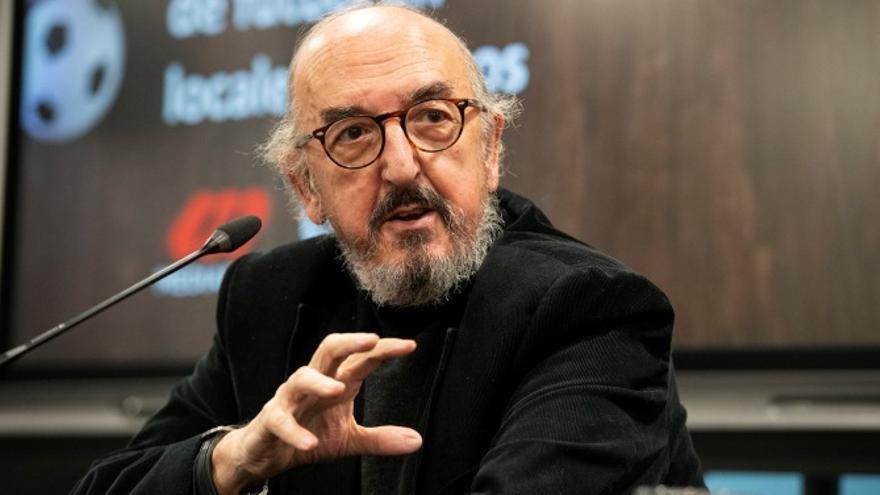 Section 7 of the Barcelona Court has confirmed this Friday the file of the complaint that the president of the Mediapro Group, Jaume Roures, and the same production company presented for alleged espionage of FC Barcelona and the former president of the club Sandro Rosell.

He has agreed to it in a resolution this Friday consulted by Europa Press, in which he dismisses the appeal of Roures and Mediapro against the decision of the Investigating Court to archive the investigation on the club and Rosell, in addition to who was the general director of Barça Licensing & Merchandising Joan Carles Raventós, among other club managers, and the former Director of Information Technology at Mediapro.

The court considers that there is not enough evidence to support the alleged espionage that, according to Roures’ complaint, was “induced, instigated or aided” by Rosell and Barça.

In 2016, Mediapro filed a complaint against Rosell and Barça for an alleged continuing crime of disclosure of business secrets, against the privacy of one of the founders of Mediapro Jaume Roures and continued aggravated theft.

The complaint referred to events allegedly that occurred between 2009 and October 2011, and the audiovisual group claimed that a former employee of the company “deliberately and systematically” accessed Roures’ emails, and allegedly forwarded them to Rosell.