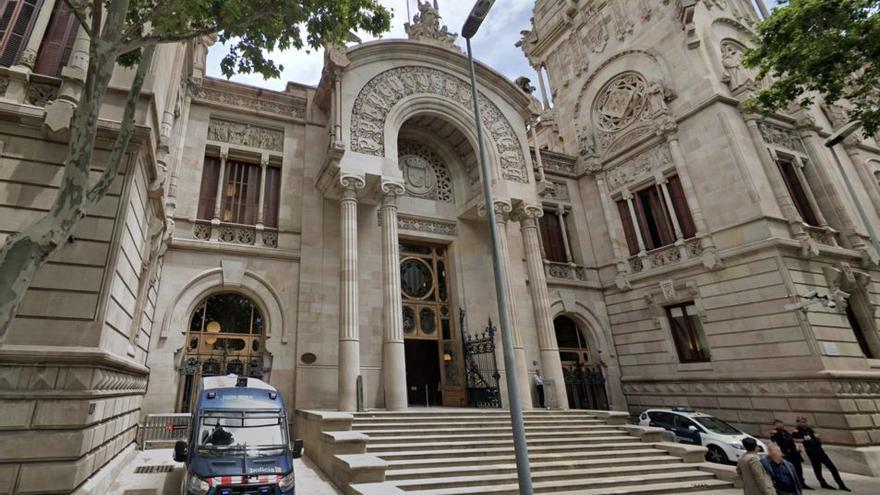 The Barcelona Court has acquitted the man accused of removing the condom without consent in the middle of a relationship, to whom the Prosecutor’s Office asked four years in prison for sexual abuse. The judges, however, consider that there is not enough evidence to issue a sentence, so they have acquitted the accused based on the principle in dubio pro reo (in case of doubt, in favor of the accused).

In their sentence, the magistrates of section 3 of the Barcelona Court concluded that the young woman “did not at any time affirm that the placement of the condom was a condition sine qua non [indispensable] to have sexual relations “after meeting the accused at a festival in Calella in 2019, but rather” when they started the sexual filtering she offered him the condom and he put it on without further ado.

In her statement at the preliminary investigation stage last year, which was reproduced in court as pre-constituted evidence, the complainant, who lives in the United States, explained that the accused agreed to use a condom but that once the sexual relationship had begun, she discovered that He had taken it off. “I said ‘stop, if you don’t have another condom, stop'”, said the young woman.

From the report of the complainant, the court states, “it does not appear” that the defendant “intentionally removed” the condom, but rather that “she noticed that he was not wearing it.” The judges see “possible” and “plausible” the defendant’s defense thesis, that is, that the condom “fell off” during sexual intercourse when he lost his erection as a result of the alcohol he had taken, which “does not show any action some fraudulent “, emphasize the robed.

The case that ended in acquittal is one of the few trials that have been held in Spain for ‘stealthing’, which means ‘stealthily’ in English and defines a man’s behavior when removing a condom without his partner noticing during sexual intercourse. It is a contrary practice that in other countries such as the United States, United Kingdom or Sweden is equated to a violation and already has multiple convictions, unlike in Spain.

There were only two precedents for trials for ‘stealthing’ in Spain and they were contradictory: a criminal court in Salamanca had convicted a man for this practice in a judgment of conformity (which cannot be appealed), but in another case the Provincial Court of Madrid acquitted the accused. The Audiencia de Barcelona also opts for acquittal by not observing sufficient reasons to undermine the presumption of innocence of the accused. “The practice known as ‘stealthing’ has not been in any way accredited,” the court added. The sentence can be appealed before the Superior Court of Justice of Catalonia (TSJC).

The fact that the complainant could not attend the trial as a witness and had to reproduce the recording of her statement during the investigation phase has weighed on the acquittal verdict of the Barcelona Court. In the video, the judges explain, the complainant is seen “from afar”, so they have only been able to listen to her story without being able to observe other important details, such as the “movements of the hands” or the “changes of expression” .

“We have lost all perception of the non-verbal language of the witness, an essential aspect in any communication to perceive nuances and check the coherence between what is said and how it is said,” the judges assert. Without questioning the report of the complainant, the court also indicates that the fact that she is from the United States means that Spanish – the language in which she testified during the investigation phase – is not her usual language, so in several fragments of the video ” his idiomatic difficulty is revealed “, and asks the parties to repeat the questions.