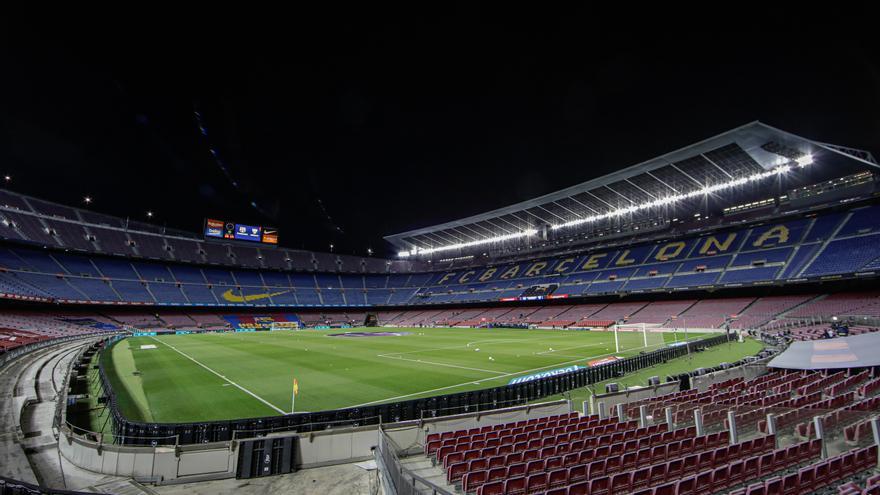 The return leg of the Women's Champions League quarter-finals Come in Barça Femení and Real Madrid It will be played at the Camp Nou, March 30 at 6:45 p.m., on the first occasion that the women's team will play with the public in the Blaugrana fiefdom.

"FC Barcelona has notified UEFA today that the match corresponding to the second leg of the women's Champions League quarter-finals against Real Madrid It will be played at the Camp Nou on March 30 at 6:45 pm, "the club reported.

Although It will be the second time that the first women's team, current European champions, plays at the Camp NouIt will be the first time with fans and the first in the women's 'Champions'.

In January 2021 and without an audience due to the restrictions of the coronavirurs pandemic, the Blaugranas played in the league derby against Espanyol on the occasion of the 50th anniversary of the first game played at the Camp Nou by the Barcelona city team, considered the embryo of Barça's women's football.

On this occasion, the club wants to continue celebrating the successes of women's football by reopening the doors of the Camp Nou with the aim of being able to host, following current regulations, the maximum number of fans for this quarterfinal duel.