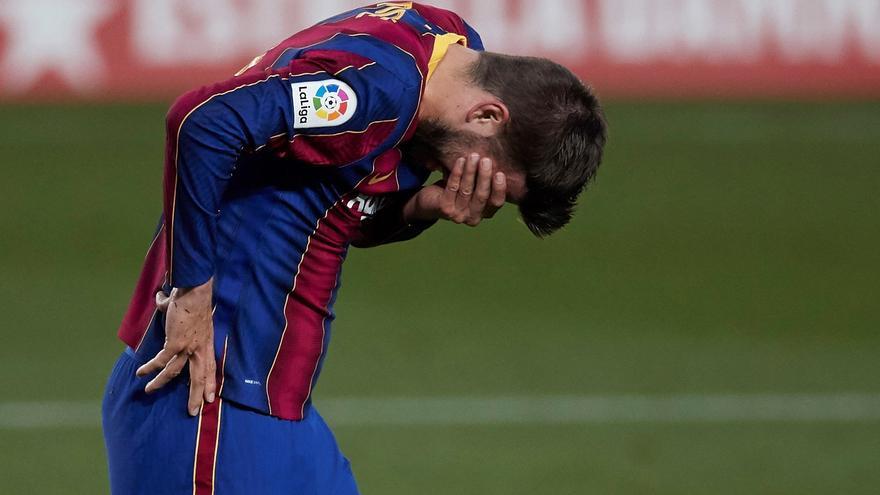 The FC Barcelona has met recently with Vicente Forés, Josep Maria Orobitg and Arturo Canales to reach an agreement for a salary reduction of a significant part of the team’s sacred cows: Jordi Alba, Gerard Piqué, Sergi Roberto and Sergio Busquets.

It has been Mateo Alemany who has carried the weight of the negotiations but the result was not satisfactory since the players’ agents have refused to see how the salaries of their clients were reduced due to the economic situation that FC Barcelona is suffering.

The players have said that not so much to the first proposal of the Barcelona club as the second. The club first intended that the salary be lowered and then, seeing that they could not achieve this purpose, they will extend their contracts while maintaining the agreed amount andn the remaining years of the contract. At the moment, the failure of the negotiations is palpable because the club has run into a wall.

At the moment it has been the sports director Mateo Alemany who has carried the weight of the negotiations but now, presumably, Joan Laporta will have to take action. These next dates (today he returns from Israel) could meet with the players affected by this measure.

Carvajal renews with Real Madrid until 2025