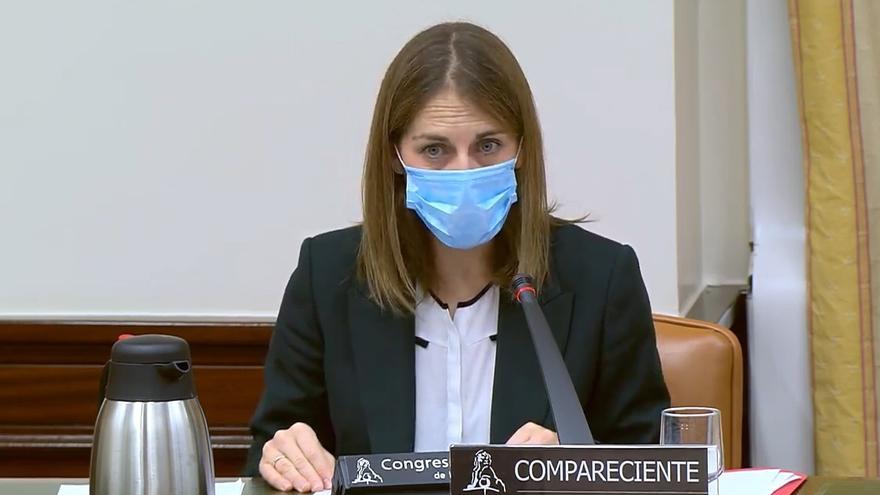 The FROB, as the bank rescue fund is known, recorded 3,639 million euros of losses in 2020, compared to 282 million a year earlier. The state company, then owner of 61.8% of Bankia and currently 16% of CaixaBank, attributes the notable increase in losses to the “accounting effects” of the merger between both entities.

The FROB indicates in a statement that it has estimated the book value of the stake in BFA, the company that was rescued and through which it was a Bankia shareholder, at the end of 2020. As a result of the accounting effects of the merger, the agency points out that BFA’s net worth has fallen to 5,975 million. In 2019 the net value granted to this participation was 9,530 million This has caused a negative impact on its results of 3,556 million

However, the FROB contextualizes these data and points out that these results do not take into account the “positive evolution” that since the announcement of the operation between CaixaBank and Bankia has had the value of the State’s participation. The agency estimates that it has been revalued by 1,421 million euros, more than 73%.

To the losses caused by BFA’s accounting adjustments, the FROB adds another effect from the bank rescue. Specifically, 12 million losses have been recorded, due to the updating of the estimate of the costs of the guarantees granted in the sale processes of rescued entities. The FROB only has 21 million euros in income, not from the General Budgets but from the rate that banks have to pay for their financing.

The FROB closed the year with 40 employees, four less than last year, and with a negative equity of 1.39 billion that, as he recalls, does not affect the deficit or the public debt.