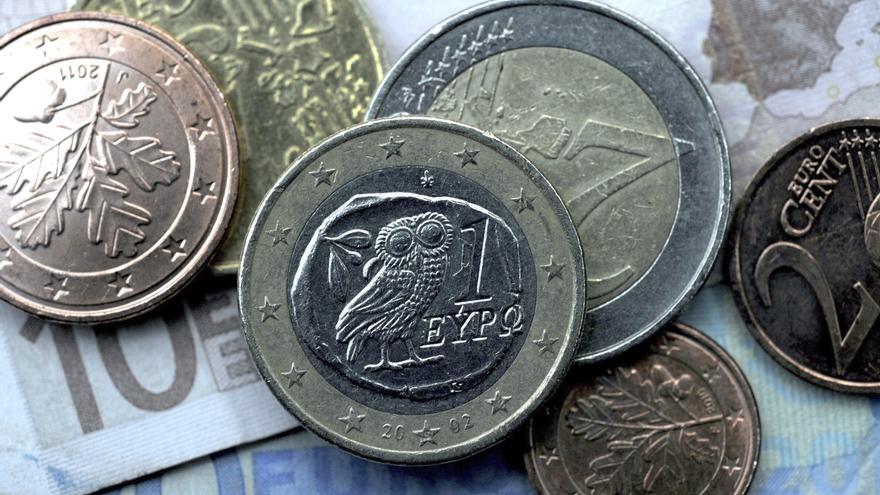 The Bank of Spain has published this Wednesday the results of its quarterly survey on the granting of credit by financial institutions corresponding to the second quarter of the year, in the middle of the first wave of the COVID-19 pandemic. The supervisor highlights that thanks to ICO loans and ECB stimuli, the sector is weathering the problems stemming from the economic crisis caused by the coronavirus. However, it warns that, while loans to companies grow, the concession to households falls and points to a possible increase in bad debt.

Specifically, the Bank of Spain sees a disparate evolution between credit to households and that received by non-financial companies. Thus, he points out that in the second case there has been the greatest credit expansion since 2002, thanks to the impact of the guarantee lines approved by the Government through the ICO. This program has allowed the financing cost of these entities to be kept contained and the banks have not tightened the conditions for their concession.

However, in the case of households, the Bank of Spain has perceived in the second quarter of this year the greatest tightening of the conditions for granting loans since the 2008 crisis. In other words, banks are more reluctant to lend money to families, according to the Bank of Spain, due to “increased perceived risks” by lenders. This tightening, although to a lesser extent, is expected to have continued during the summer.

During the second quarter, with the confinement and the state of alarm, the Bank of Spain has perceived a decrease in the demand for credit among households, both for the purchase of a house and for consumption. This would have produced “an unprecedented collapse,” says the supervisor. However, on the other side are the companies that, given the need for greater liquidity and driven by public guarantees, have triggered the demand for credit from financial institutions. Loans to households fell by 0.8% until June, despite growing up to February, and operations between the banking sector and companies grew by 4.8%, compared to the deterioration that had occurred in the first part of the year.

The Bank of Spain stresses that the “vigorous response” of the economic policy is containing the deterioration of the risks of these credits that are granted. However, he acknowledges that “for the first time since the end of the financial crisis, there has been a quarterly increase in the volume of doubtful credit from March to June 2020.” Despite this growth, the increase in the volume of granting loans driven by companies means that the growth of non-performing loans does not translate into an increase in their weight in the financial sector balance sheets.

The supervisor warns that there is an increase in bad loans in lending activities other than mortgages. Specifically, it points out that non-performing loans in consumer financing have risen by 23%, one of the branches where banks have bet the most in recent years in the heat of consumer growth.

“Despite the containment of the doubtful ratio [el peso que tienen sobre el total de los créditos] In the first half of 2020, more significant increases could occur in the coming months, “says the Bank of Spain.” The termination of the support programs could lead to a concentration of the defaults at the time in which the moratoriums expire in the case of households, and when the grace period for guarantees ends in the case of individual entrepreneurs and non-financial corporations “, he adds.

Among companies, the Bank of Spain has seen an increase in non-performing loans among the sectors most affected by the COVID-19 pandemic. Specifically, it points out that the hotel trade, restaurants and leisure have seen an increase in this volume of loans that can lead to defaults despite the fact that in the first quarter of the year they had started with decreases.

The Bank of Spain analyzes in its report that there have been 1.38 million requests for loan moratoriums in Spain due to the coronavirus crisis. These are broken down as: 221,000 mortgage defaults, 375,000 non-mortgage defaults and almost 595,000 sectoral defaults. The degree of acceptance of these moratoriums exceeds 82% in the three categories. The suspended credit for these deferrals is equivalent to about 45,000 million euros, according to the financial supervisor’s estimate.