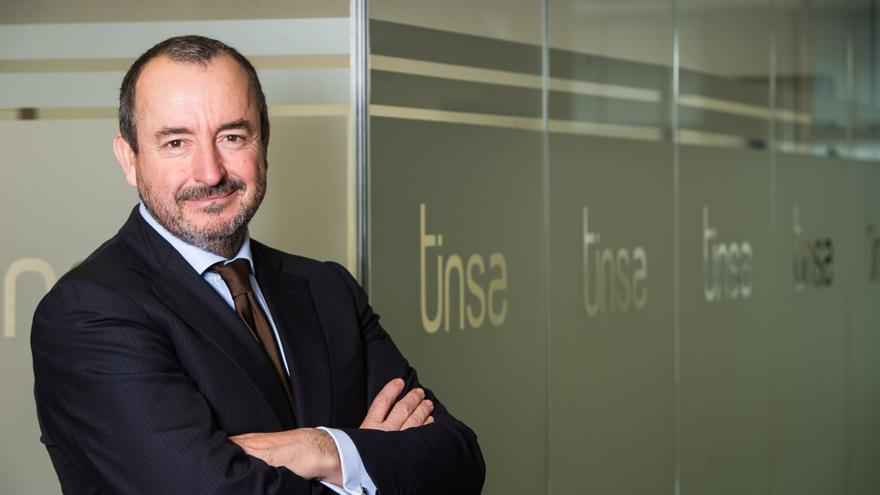 The Bank of Spain has imposed a fine of 300,000 euros on Tinsa Real Estate Appraisals for the commission of a very serious infraction typified in Law 2/1981, of March 25, on the regulation of the mortgage market. According to the supervisor, Tinsa has presented deficiencies in the administrative, technical or personnel organization or in the internal control procedures.

Due to such deficiencies, "the entity's ability to know the situation and conditions of the real estate market in which it operates, the uniform compliance with the applicable valuation standards, its professional independence from shareholders or clients, or the control of the obligations of incompatibilities to which the professionals in their service are subject ", exposes the Bank of Spain.

For the same reason, the Bank of Spain has sanctioned several directors of the company. Thus, it has fined the CEO of Tinsa Spain, José Antonio Hernández Calvín, 27,000 euros, the company's CEO, Ignacio Martos Navarro, 25,500 euros, and the director Ignacio Garcia-Altozano Fesser 18,700 euros.

Former directors Benjamin Jacobus Osnabrug, with 21,250 euros, and Jorge Quemada Saenz-Badillo, with 15,725 euros have also been fined for the same offense.

The sanctions have been made public this Wednesday, once they have been declared as final in the administrative way.