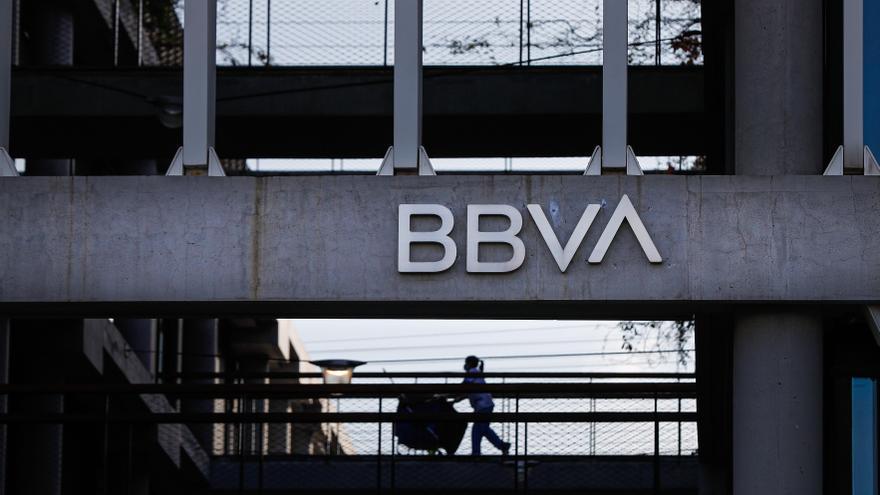 The Bank of Spain has published two sanctions against BBVA on Monday that add up to a penalty of 6 million euros. The supervisory body considers that the bank committed two serious infractions of the mortgage regulations included in a 2012 Royal Decree, known as “urgent measures for the protection of mortgage debtors without resources”, as reported on its website.

The largest of the fines, of four million, is due to failure to comply with the obligations derived from the aforementioned legislation in relation to the information provided to customers on the existence and content of the code of good practices, as well as, in certain cases, on the information related to the causes of denial of the requests or the documentation to be provided by the client.

The second penalty, which amounts to 2 million euros, is related to issues such as the moment in which the economic effects of the restructurings should be applied, and, in certain cases, their repayment term or the requirement of additional conditions to those established in the rule.

Both sanctions are already firm in administrative proceedings, as the supervisory body chaired by Pablo Hernández de Cos made public this Monday, although the bank could go to court to appeal them. Although they were published on August 9, the resolution date that appears corresponds to the end of October of last year.