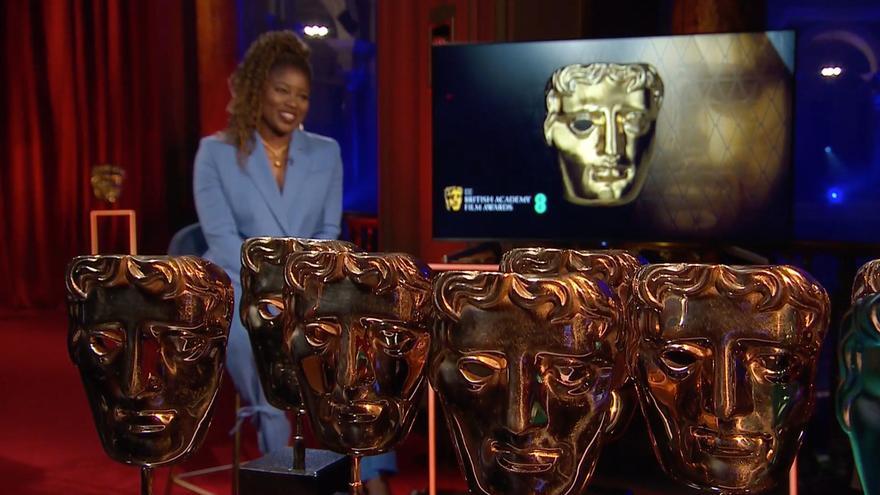 London, Apr 11 (EFE) .- The Bafta Awards, which reward British and international cinema, unveiled the first eight winners this Saturday, before the grand gala that will take place this Sunday.

Exceptionally and due to the context of a global pandemic, the British Film Academy Awards divided its 74th edition into two days, announcing the first eight winners this Saturday.

The film “Ma Rainey’s Black Bottom” was made with two golden masks, for best costume design and best costume, while “Rocks”, the film that shows the life of a girl and her brother in an impoverished area of ​​London, was did with the award for best casting.

The night was closed by the awards for best British short, which was won by “The Present”, and best animated short, which went to “The Owl and the Pussycat.”

The other 17 awards will be presented this Sunday at the main ceremony that will take place from 7:00 p.m. local time at the legendary Royal Albert Hall in London.

The gala will be held virtually due to the global pandemic and will eliminate the famous red carpet that was worn on the streets of London as well as the public in the stands.

It will be the most diverse and multiracial edition of all, with four women nominated for the Woman Directing Award, and Chloe Zhao’s “Nomadland” and Sarah Gavron’s “Rocks” top the list of nominations with seven each.