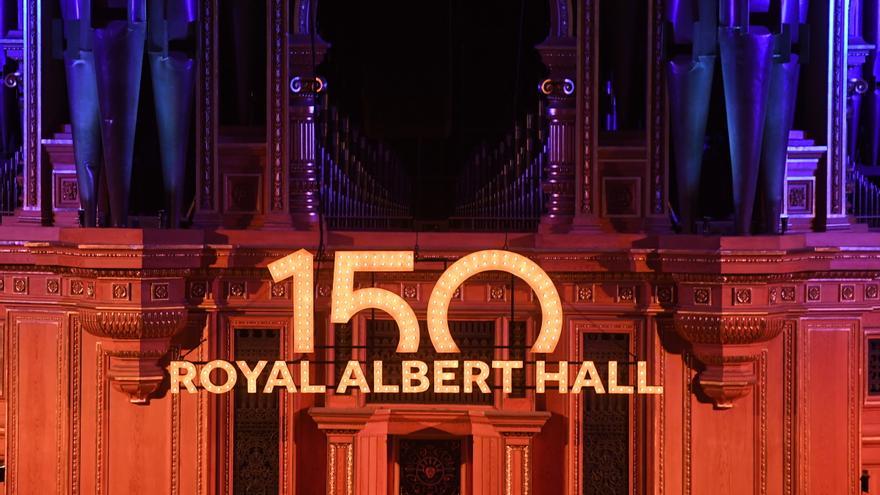 London, Apr 10 (EFE) .- The Bafta awards for British cinema will experience its most diverse and multiracial edition this Sunday, with four directors opting for the best direction and with sixteen of the twenty-four interpreters selected from ethnic minorities, in a motivated virtual context for the pandemic.

The gala, which will be held once again at the Royal Albert Hall in the British capital, will have neither the traditional red carpet nor the public in the stands, just the year in which the 150th anniversary of the venue is commemorated.

The 74th delivery of the Bafta, the first in the context of a pandemic, after that of 2020 took place in February, before the spread of the virus, will be the most diverse and multiracial of all, in response to criticism led by Joaquin Phoenix , protagonist of ‘Joker’.

“We send a very clear message to people of color. They are not welcome here. That is the message we are sending to people who have contributed a lot to our environment, to our industry, in ways that we have benefited,” said Phoenix. during the best actor winner speech.

The British Academy of Motion Picture Arts and Television (BAFTA) has responded by placing Chloe Zhao’s ‘Nomadland’ and Sarah Gravon’s ‘Rocks’ as the most nominated films.

The first film tells the story of a nomadic woman in today’s United States and recounts the economic problems of the aging population, while the second focuses on the survival of a girl and her brother in an impoverished London neighborhood. Both command the nominations with seven each.

‘The father’, ‘Mank’, ‘Minari’ and ‘A promising young woman’ follow with six nominations, while ‘The Dig’ and ‘The Mauritanian’ have five.

Zhao, with ‘Nomadland’, has already become the second woman to win the Golden Globe for best director and the first Asian to do so, and in London she will seek to continue adding ballots in her Oscar career.

For the first time in the history of the awards, considered the prelude to the Hollywood Oscars, four women compete in the category of best director and three of them have also been nominated for the section of best foreign language film.

“Nomadland”, “The Father”, “The Mauritanian”, “Promising Young Woman” and “The Trial of the Chicago 7” are up for the best picture.

In addition to Zhao and Gavron, Shannon Murphy (‘Babyteeth’) and Jasmila Zbanic (‘Quo Vadis, Aida?’), Along with Thomas Vinterberg (‘Another round’) and Lee Isaac Chung ( ‘Minari’).

The gala’s touch in Spanish is provided by Irune Gurtubai, who competes alongside Ben Sharrock with the film ‘Limbo’ in the categories of best British film and best debut by a director or producer.

Among the novelties in this atypical edition, it is worth mentioning that digitally released films have been allowed entry and that the pre-selection was extended so that the judges could access a greater variety of films, since the gala was delayed from February 14 to April 11 , in line with what the Oscars organization did.