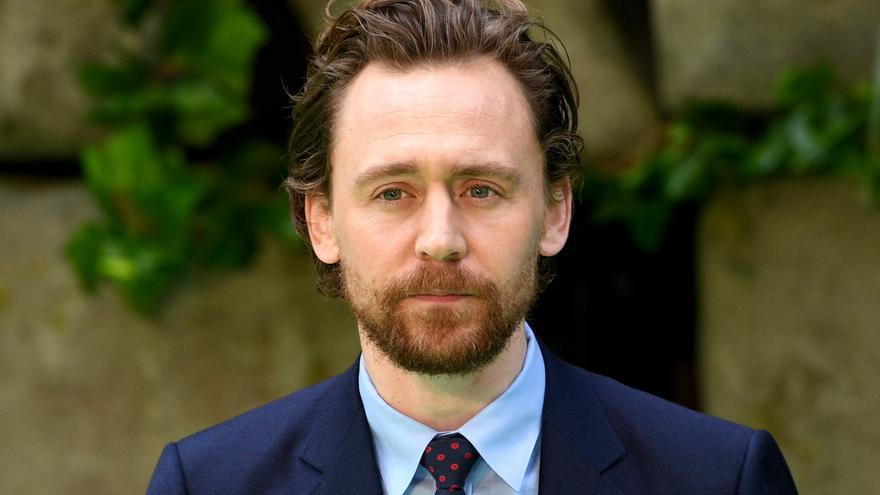 Los Angeles (USA), Feb 24 (EFE) .- Disney + announced this Wednesday that the series “Loki” will premiere on June 11, while the animated television production “Star Wars: The Bad Batch” will reach the digital platform on May 4.

Disney + has participated today in the virtual conferences of the Television Critics Association (TCA) to give some details of its next releases.

In this sense, “Loki”, a series starring Tom Hiddleston and that will return to the famous character from Marvel stories, will land on Disney + on June 11.

“Loki” will be Marvel’s third series on Disney + after the hit “Wandavision”, which was released in January and is about to end, and “Falcon and the Winter Soldier”, which will be presented on March 19. .

On the other hand, “Star Wars” fans, after the phenomenal reception of the two seasons of “The Mandalorian”, will have a new incentive on Disney + with “Star Wars: The Bad Batch”, an animated series that can be seen on as of May 4 and whose history is related to that of “The Clone Wars” (2008-2020).

The date chosen is a nod to fans of the galactic saga, since May 4 is known as “Star Wars” day, taking advantage of a play on words in English.

“May the Fourth”, May 4th in Spanish, sounds very similar to the beginning of “May The Force Be With You”, the famous phrase “May the force accompany you” popularized by the George Lucas tapes.

Disney + also unveiled other key dates on its 2021 calendar this Wednesday, including “Monsters at Work” (July 2), the series derived from the Pixar films “Monsters, SA” (2001) and “Monsters University” ( 2013).

In spring they will arrive “We are the best: A new era” (March 26) and “Big Shot” (April 16), while the second season of “High School Musical. The Musical: The Series” will premiere on May.

For the following month are the return of “Animazén” (June 11) and “The Mysterious Benedict Society” (June 25).