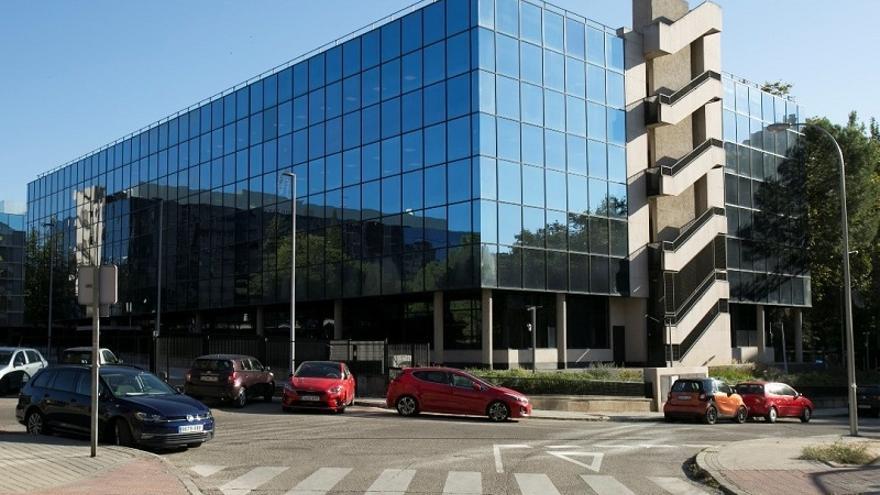 The Society for the Management of Assets from Bank Restructuring (Sareb), popularly known as a bad bank, admits the impossibility of generating sufficient cash flows to fully repay the debt issued by the company before the expiration of the term for its liquidation in 2027 , as stated in its activity report. For a few weeks, the 35,000 million euros of debt of this company are accounted for as public debt of the State.

Sareb was born in 2012 to recapitalize the financial institutions most affected by the 2008 financial crisis, for which it acquired 98,211 assets valued at 50,781 million euros. It has the mandate to generate sufficient income, through the sale and management of these assets, to repay the debt issued at the beginning of its activity, an objective that it should meet before its liquidation, scheduled for 2027.

As Sareb acknowledges in its recent activity report, the update of its business plan for the 2020-2027 period, approved by the board of directors, “shows the impossibility of generating sufficient cash flows throughout the period to fully amortize the debt issued by the company “. “Both this circumstance and its amount will depend on the evolution of numerous hypotheses, among which the evolution of the prices of real estate assets throughout each year”, the document states.

The president of Sareb, Jaime Echegoyen, announced last week his intention to leave the position, so that he will be replaced by the company’s CEO, Javier García del Río. The resignation of its president comes at a time when different changes are taking place within the bad bank after the obligation imposed by Europe for the company’s debt to be considered as public debt.

The Government must now handle the different possible scenarios. One of them could be to modify the rule to extend the life of the company beyond 2027. This would achieve a longer term than the 15 years for which it was designed to favor the repayment of debt that is now recognized as complicated. . It would be a decision similar to the one that the Government has already taken up to three times in the case of Bankia, prolonging the presence of the FROB in its shareholders (now CaixaBank).

On the other hand, in recent weeks the door has been opened for the State to definitively take control of society. Currently it does not have a majority in the shareholding, but it does endorse the debt of the company as guarantor. Thus, the Government would be rethinking taking the majority of the shareholders, giving way to private shareholders. Currently, the Executive controls 45.9% of Sareb through the FROB, while the rest is in the hands of banks and insurers such as Santander (22.23%), CaixaBank (12.24%), Sabadell (6.61 %) or Kutxabank (2.53%).

According to the newspaper ‘Expansión’, which advances the information, these private shareholders have no interest in continuing in the capital of Sareb and could agree to their exit at a symbolic price.