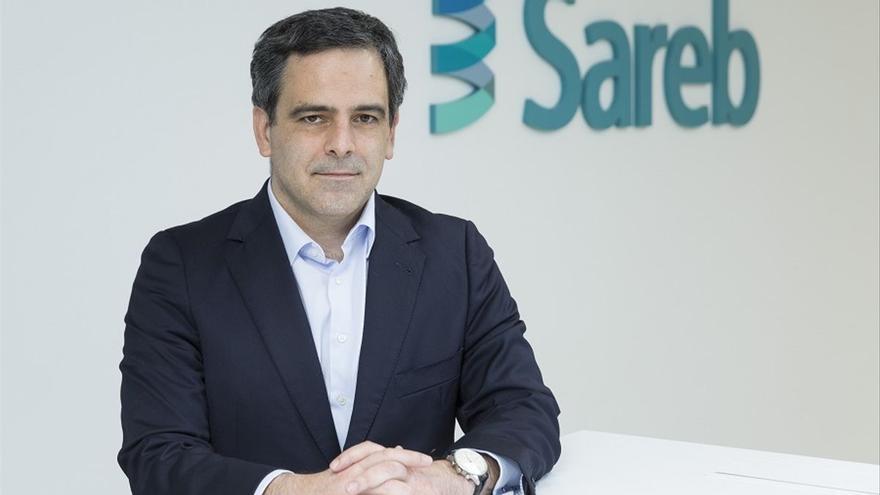 The Management Company for Assets Proceeding from Bank Restructuring (Sareb), popularly known as the 'bad bank', has recorded net losses of 1,626 million euros in 2021, 51.5% higher than a year earlier, although has increased its income by 54%, which has allowed it to cancel more than 1,250 million euros of debt guaranteed by the State. They are the last results of the company before the State assumed control of the shareholding.

As reported this Friday by the company that manages the toxic assets of the banks rescued in the last financial crisis, the losses respond to the fact that the company, with two thirds of its portfolio with accounting losses (8,627 million euros, 5% less than a year earlier), it has prioritized in 2021 the orderly sale of assets without an upward movement in value, which will allow optimizing the repayment of debt in the period of existence of the company.

The gross business margin has been negative by 434 million euros (difference between the sale value and the transfer price of 2012), in line with the objectives for the year, and represents 19.8% of revenues. The company recalls that these 'red numbers' have no impact on its viability, given that since 2020 it is exempt from the obligation to have positive own resources to operate normally, and ensures that the figures presented "assume compliance with the planned objectives revenue and margins for the year.

Due to this accounting change, which not only affected the debt but also the public deficit, the Government decided to increase its participation in the company until it was above 50%, turning it into a state company. This operation took place, after weeks of negotiation with the shareholder banks, at the beginning of March. Since then, the State has controlled this company through the FROB, the bank rescue fund with which it also owns 16% of CaixaBank.

Debt cancellation levels have exceeded those prior to the pandemic, thanks to a 54% increase in income, up to 2,184 million euros, close to the amount recorded in 2019. Income from recurring business activities has risen to 2,274 million euros, above the levels of 2019. Of the total income, 1,499 million have come from the management and sale of real estate (+71%), while the loan business generated 657 million (+16%) and the remaining 28 million have corresponded to other income.

Sareb has highlighted that 85% of sales have been made through retail channels (to individuals and companies), with 2021 being the year in which institutional operations have been used the least. Sales in the residential segment have grown by 61%, to 1,031 million, and land and tertiary assets have contributed 386 million euros (+142%). The so-called 'bad bank' has set its historical record for property sales in 2021, with the sale of 23,263 units, of which 19,226 have corresponded to its own assets, while 4,037 have been properties that were listed as collateral for loans of promoters.

Sells 43% of assets since its creation

On the other hand, the company's operating expenses have increased by 14%, to 688 million euros, due to higher marketing costs (due to the rise in sales) and property adaptation costs (due to the poor condition of assets received for unpaid credits by the promoter/construction sector) to sell them to retail customers.

Expenses related to the structure and operation of the company have fallen by 7.5% in the year, as a result of the efficiency plan that Sareb launched in 2020, reducing the size of its management committee by 33% and the structure of directors by 16%.

Sareb has announced that it is working to avoid an excessive outflow of higher-quality assets and is carrying out activities to increase the value of the portfolio, such as real estate development, the completion of unfinished works and urban land management. The company will continue to deepen in 2022 in the sale of the most illiquid assets on its balance sheet, which has accounting losses of 38% over the current value of its portfolio.

On the other hand, Sareb has communicated that the activity carried out in the year has allowed it to reduce the portfolio by 2,615 million euros and has highlighted the 21% drop in the volume of unpaid loans from developers, the largest annual drop since its creation in 2012 .

Since its inception, the company's total asset portfolio has decreased by more than 43%, to 28,895 million euros. Currently, just over 50% are real estate and the rest are loans to the developer with real estate guarantees.