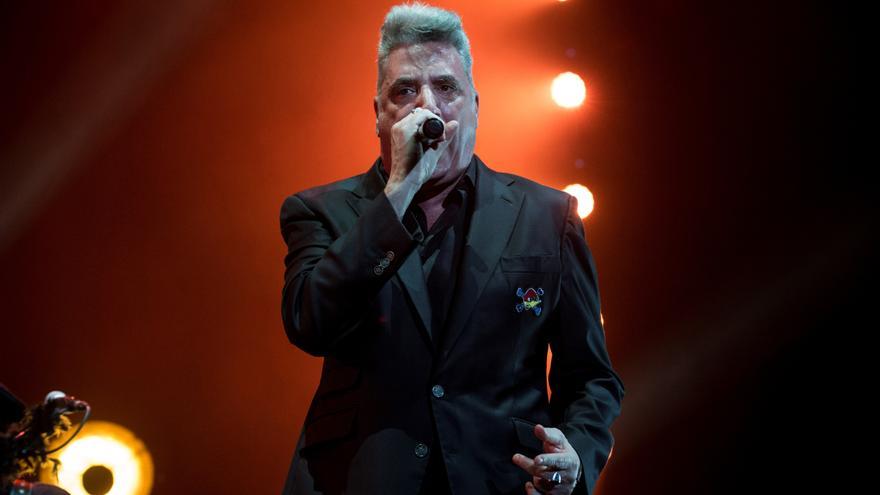 Vitoria, Jul 6 (EFE) .- The Azkena Rock in Vitoria, a festival that is usually held in June but this year, like last, has been suspended due to the covid-19 pandemic, has organized a special edition between September 22 and October 3 with live music.

“We could not let another year go by without a live Azkena Rock,” said the festival organization on Tuesday, explaining that the autumn edition will be a “different version” of the festival that will host the Iradier Arena pavilion instead of the fields. of Mendizabala.

The concerts will be adapted to current times “but with the same old spirit”, that is, with the aim of representing “the different currents of rock, punk or rockabilly”.

Azkena organizers have noted that they are still working to prepare for next year’s festival when it celebrates its 20th anniversary, with performances planned by Patti Smith, The Offspring, Brian Wilson, Social Distortion and Suzi Quatro, among others.