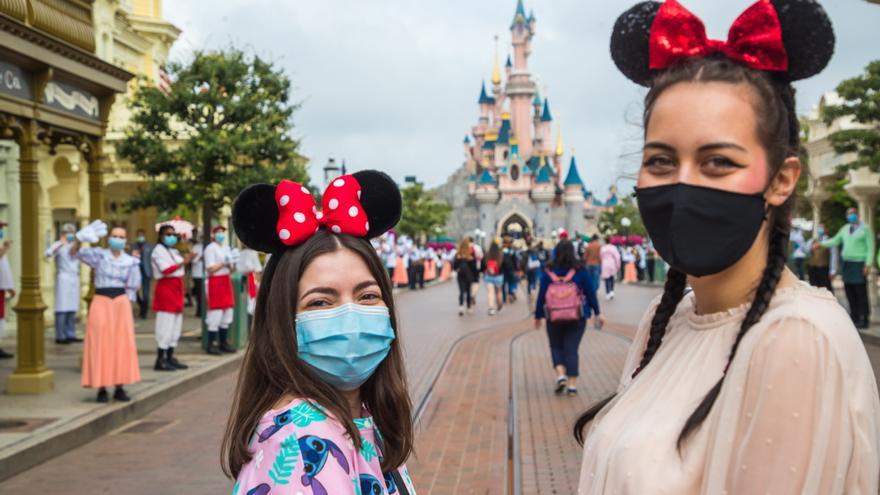 Los Angeles (USA), Apr 8 (EFE) .- Disneyland Resort will inaugurate on June 4 “Avengers Campus”, a new and ambitious area of ​​this theme park that will include Marvel heroes such as Spider-Man, Iron Man , Thor, Captain Marvel or Dr. Strange.

“Avengers Campus” was scheduled to open in July 2020, but the pandemic forced Disneyland to close for more than a year and plans for Marvel characters were suspended until further notice.

In this sense, Disneyland detailed this Thursday in a statement that “Avengers Campus” will finally be inaugurated in June as part of the strategy to reopen the leisure complex on April 30 after the long period of inactivity due to the coronavirus.

“We are very excited to welcome our guests to the ‘Avengers Campus,’ our first territory dedicated to superheroes,” said Disneyland Resort President Ken Potrock.

In March 2020, Efe attended a visit to Disneyland with a small group of media to learn about the “Avengers Campus” project, which includes an attraction focused on Spider-Man called Web Slingers.

There will also be a mystical sanctuary with Dr. Strange and a great fight with the Avengers headquarters as the setting.

Among the characters that visitors to “Avengers Campus” will be able to “meet” are Marvel idols such as Black Widow or Black Panther.

“From day one we have tried to figure out how to make this area a reality and that you can not only see your superheroes but also become one of them. That’s what ‘Avengers Campus’ is about: living your superhero fantasy,” he said that press visit Brent Strong, the executive and creative director of Walt Disney Imagineering.

Disneyland revealed in mid-March its plan to return to activity on April 30 with limited capacity.

Thus, the parks Disneyland Park and Disney California Adventure Park will reopen their doors on April 30, while Disney’s Grand Californian Hotel & Spa, which is also part of the Disneyland Resort complex, will be operational again the day before.

“The day we were all waiting for is almost here,” said Potrock.

Disneyland, and in general the offer of theme parks and attractions, is one of the most important tourist attractions in California, a state that in recent weeks has relaxed its measures against the coronavirus thanks to the favorable evolution of the pandemic.