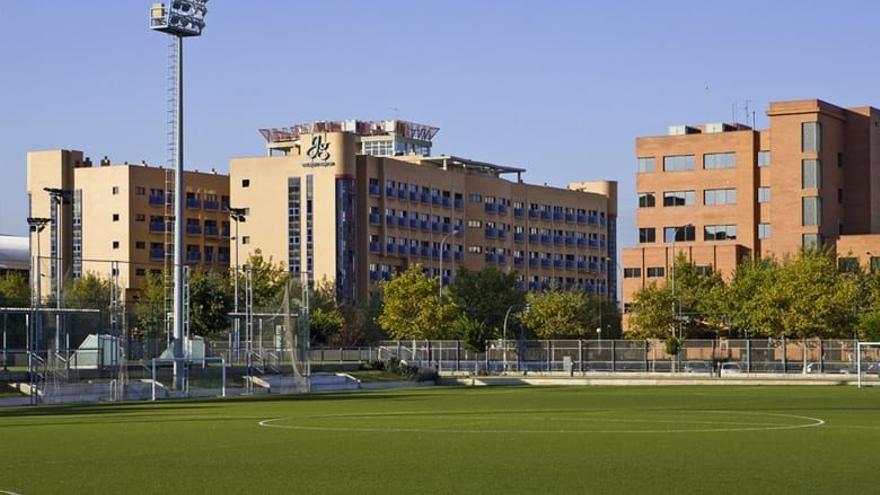 The Minister of Justice, Gabriela Bravo, reported this Wednesday on the situation in which the investigation started this Tuesday by the Autonomous Police to determine responsibilities in relation to the party that was held at the Galileo Galilei residence hall located at the Polytechnic University and that has caused the largest outbreak in the Valencian Community, with 168 infections, which has implied the confinement of the residence and the suspension of classes face-to-face throughout the Vera campus and Health Sciences practices at all the universities of the province of Valencia.

According to the councilor, “the investigation has several lines because here it is necessary to address the breach of the security measures that correspond to the students such as the use of the mask or the safety distances, but the responsibility of the company for allowing parties that involve crowds where security measures are not met. ”

As reported by elDiario.es, the penalties for attendees for not wearing masks amount to 100 euros, while for the organizers and for the company that manages the hall of residence they could reach up to 60,000 euros.

The Minister of Justice has offered data on the tracking work carried out by the army in the Valencian Community. As he explained, 67% of the calls made by the military to suspects or contacts of infected persons are answered and an average of 800 calls are made daily. The military emphasize the collaborative attitude in most cases.

On the other hand, Bravo has highlighted that since the end of the state of alarm, 16,000 acts of sanction have been raised for not respecting the security measures decreed by Health, most of them for not wearing a mask. He has also highlighted those related to parties and bottles.

61 of the Galileo positives correspond to the UPV

Regarding the nearly 700 tests carried out among residents of the Galileo Galilei residence hall, sources from the Polytechnic University of Valencia (UPV) have reported that a total of 61 positives of the 168 detected correspond to UPV students. The rest of the cases belong to students from other universities in the city of Valencia.

At this time, the work of tracking the 61 confirmed cases of UPV students continues in order to identify possible close contacts.

Regarding the Degree in Biotechnology, PCR tests were carried out on 101 people, of which 44 are students and 57 are PAS and PDI workers. From these tests, 5 confirmed cases were found, all of them among the students (the workers’ tests were negative).