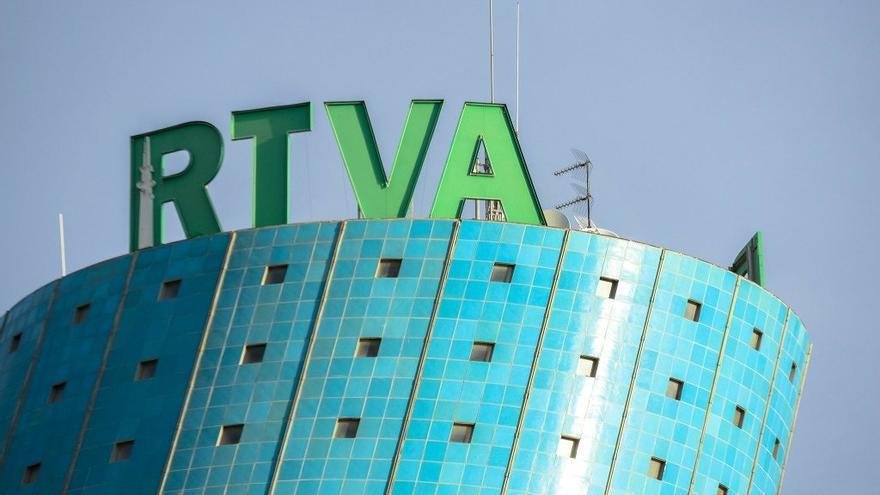 The Audiovisual Council of Andalusia will address in its ordinary plenary session next Tuesday, October 20, the proposal of four directors of the audiovisual entity to hold an extraordinary plenary session “to deal with the concealment in News 2 of Canal Sur Televisión of last October 14 of the news of the The Supreme Court firmly condemns the Popular Party for profiting from the Gurtel plot“.

The proposal has been accepted and on Tuesday it will be debated in plenary session whether the Audiovisual Council should later address the matter in an extraordinary plenary session. According to the proponents who signed the petition (Pilar Távora, Maria Luisa Suero, Amalia Rodríguez and Joaquín Durán), in said informative program “absolutely nothing was said” about the sentence, so they understand that “a piece of obvious news has been hidden public and citizen interest “. In the space, as he reported to see you, “Not even the slightest mention was made of this news of such great relevance and social interest, which was dealt with in all the other media, being in many of them the opening information of the newscasts,” argue the proponents.

This Thursday, the PSOE-A warned of the “breach of the law” which, in its opinion, is currently taking place on Radio Televisión de Andalucía (RTVA) with a “degeneration” in terms of pluralism and informative objectivity. It was in the course of an appearance by the Andalusian vice-president, Juan Marín, in a parliamentary commission requested by the Socialists, Ciudadanos and Adelante in relation to RTVA and its subsidiaries. The parliamentarian Felipe López accused the Junta of “a conscious abandonment of functions to favor the three parties that support the government of the right” in Andalusia, alluding to PP-A, Ciudadanos and Vox. To argue his criticism, the socialist pointed out that the Supreme Court ruling was given “in all” the media “except in Canal Sur.”

Adelante deputy Nacho Molina also alluded to the ruling on Gürtel to highlight that on Wednesday “all the media in this country, of any trend, echoed” it “except Canal Sur”, which “did not gave “information about it” neither in News 1 nor in News 2, “according to criticism. Despite being the news of the day, it was left out of the nightly newscast led by Mariló Montero, while in the after-dinner it was dispatched with a ‘queue’ of 24-second images.