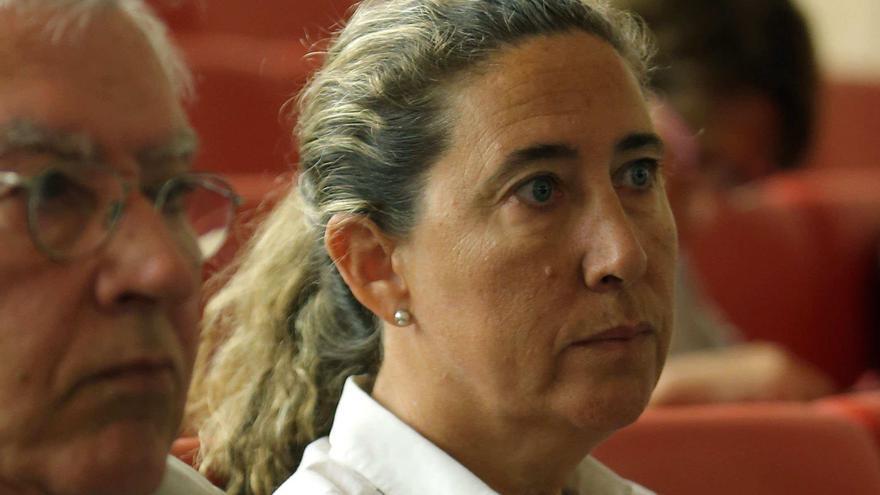 The Audiencia de Barcelona has suspended the imprisonment of the former financial director of the Palau de la Música, Gemma Montull, sentenced to 4 years in prison for the looting of the auditorium. The decision has divided the court, as one of the magistrates has cast a particular vote against the majority decision to allow Montull to remain free.

In a car, section 10 of the Audiencia de Barcelona agrees to suspend the admission to Montull prison provided that he does not commit a crime for five years, that during this period he performs 365 days of work for the benefit of the community and that in addition to the assets have seized pay 500 euros per month to return the looting. If he fails to meet one of these three conditions, the court warns, Montull will go to jail.

Montull was the last of those convicted in the Palau case, awaiting the judges’ decision on whether she should go to jail. Until now the court had unanimously agreed to the prison of the main leaders of the plot, the former president of the Palau Fèlix Millet; his ex-number two, Jordi Montull –Gemma’s father–; and the former treasurer of Convergència Daniel Osàcar – who already enjoys the third degree, unlike the other two convicts.

However, in the case of Gemma Montull, the court has been divided: the president of the 10th section, Montserrat Comas, and the magistrate Vanesa Riva have agreed to suspend her imprisonment after evaluating Montull’s “reparative effort” to return the money from the looting of the Palau as well as his lack of a criminal record, the confession of the looting and the collection of Convergència commissions that he made in the trial and the long time that has elapsed – eleven years – since the commission of the crime.

On the other hand, magistrate José Antonio Lagares opposes the majority decision of the court, considering that Montull had a “decisive role in the greatest looting in recent history against Catalan cultural heritage and one of the most important and notorious cases of political corruption “.