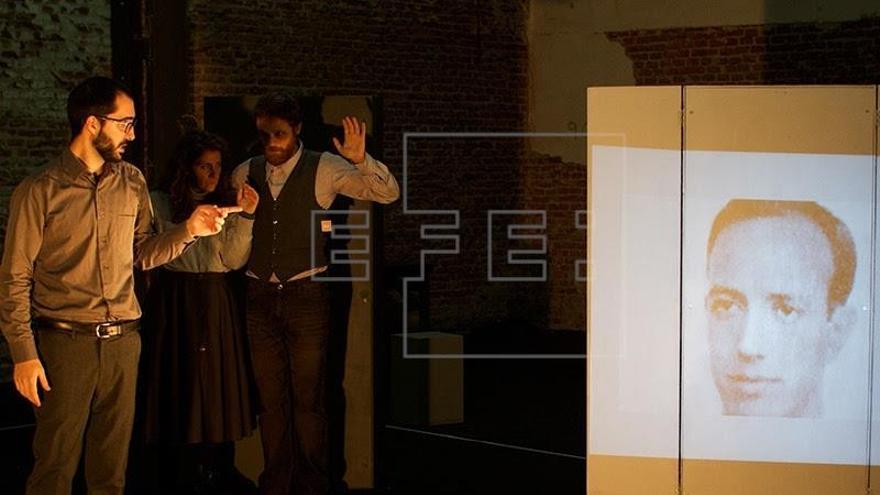 Madrid, Jan 12 (EFE) .- “Atocha: The reverse of the light” is the first play that delves fully into the massacre of the Atocha lawyers, a project promoted by Javier Durán Pérez, author and director of the montage that will premiere on January 19.

On January 24, 1977, three gunmen entered the labor law firm on Atocha Street, shot at the nine people who were there, killing five of them and wounding the other four in different severity.

Hence, 44 years after the massacre of Atocha’s lawyers, the attack continues to be news. “The victims deserve not to be forgotten, like the survivors. The fight for freedom and the rights of workers, either,” Javier Durán Pérez explained in a press release on Tuesday.

Based on the direct testimony of Alejandro Ruiz-Huerta, the only one of the lawyers who suffered the attack and is still alive today, Javier Durán directs this work in which this lawyer sits down to write his memoirs and is unable to narrate the fateful day.

To delay the moment of facing it, the story begins with his university days and jumps through different stages that make up a double portrait: that of a person who fought for his ideas until the last consequences and that of a fundamental period to understand our recent history.

Nacho Laseca, Fátima Baeza, Alfredo Noval, Frantxa Arraiza and Luis Heras are the interpreters who will give life to the different leading characters in the story, such as Alejandro Ruiz-Huerta, Lola González, Manuela Carmena -co-founder of the Atocha labor law firm , former judge and former mayor of Madrid-, Cristina Almeida -one of the attorneys for the prosecution in the trial-, Miguel Sarabia, Luis Javier Benavides, Javier Sauquillo, among others.

This assembly will be at the Teatro del Barrio until January 24, 2021 and tickets are already on sale on the theater’s website.

Tags: arrives, Atocha, fall out, I forget, no, slaughter, theater