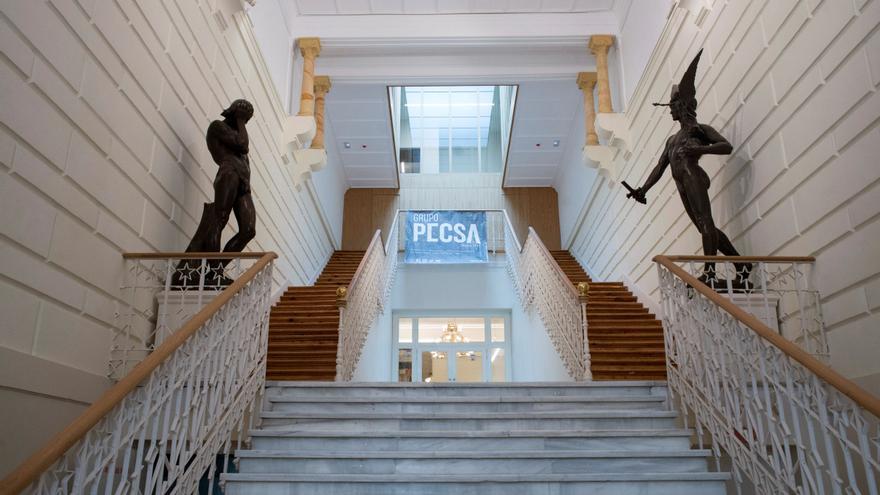 Madrid, May 31 (EFE) .- The Ateneo de Madrid holds elections this Monday to choose its future president from among five candidates who are running to head the institution, which last year celebrated its bicentennial.

The approximately 2,000 members of the institution are called to vote to renew six positions on its Governing Board: president, second vice president, second member, library partner, custodian and first secretary.

As highlighted by the institution, these elections are attended by five candidates, among which is the current president, the architect Juan Armindo Hernández, who is presented together with the team called “Red Ateneísta”.

The other candidates headed by the candidates for the presidency are: the group ‘Pedro Bazán’, with Teresa Pedraza Guzmán; ‘Grupo 1820’, led by Luis Arroyo Martínez; ‘Convergence and Independents and Conciliators’, with Miguel Pastrana, and ‘Ateneísta Independiente’, with Acacia Domínguez.

Figures of literature, science, art and politics of the country have been part of the Athenaeum.

Among its presidents were the playwright José Echegaray -the first Spaniard to receive the Nobel Prize, that of Literature, in 1904- and Azaña, who combined the positions of President of the Government and of the Athenaeum.

He was replaced in 1932 by Valle-Inclán, who installed his residence and that of his family at the headquarters of the institution, and who was relieved by Unamuno.