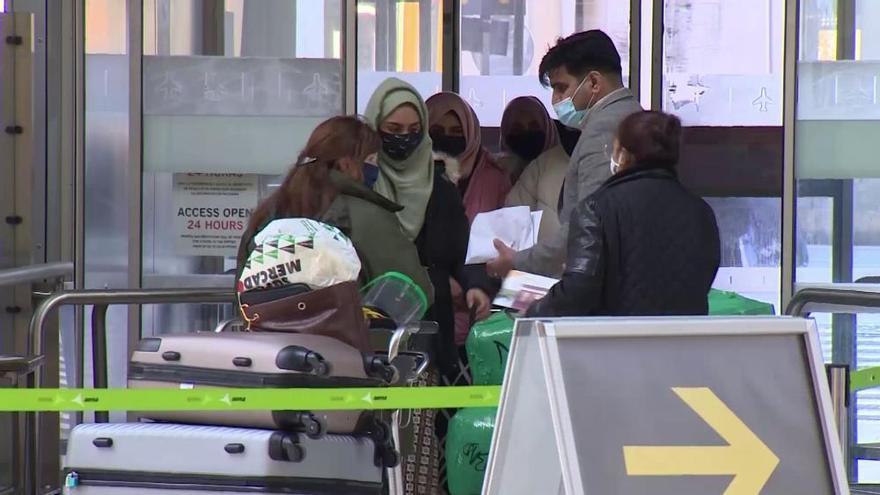 The Canary Islands Public Health Defense Association predicts "very hard days and weeks" in the Archipelago as a result of the new wave of covid-19 and the "inaction and inability" of the autonomous government to prepare for its arrival, as announced this Monday.

In a statement, said platform accuses the Executive of take "timid and late" measures in the face of the pandemic, and also criticizes its eagerness to prioritize "save tourism and christmas" for economic reasons instead of focusing their actions on preventing the spread of the virus.

With which, "neither one nor the other is saved and, what is much worse, neither the corresponding lives if they had been prioritized above any other consideration."

Since "the appeal to citizens to comply with the norms of social distancing, hygiene, ventilation and use of a mask and at the same time subordinating health to the economy for the sake of the tourist business, does nothing but encourage disobedience of the rules and the disregard of the recommendations, "he says.

Proof of this is, according to the aforementioned association, Tenerife situatione, where there are outbreaks "widespread throughout the island, with Santa Cruz and La Laguna as the most affected municipalities, having developed gradually and steadily as an expression of the failure of the government's measures.

He blames those responsible for the fact that "now, when the situation has gotten out of control, they try to act harshly, which should have been done when the rise in infections, hospital admissions and deaths began."

His conclusion is that "very hard days and weeks await us" in which "we can only hope that public health prevails, as well as ethics, common sense, sanity and decency", ending his writing with the phrase: " As is said by the Canary Islands, God save us and take us confessed how this does not change ".