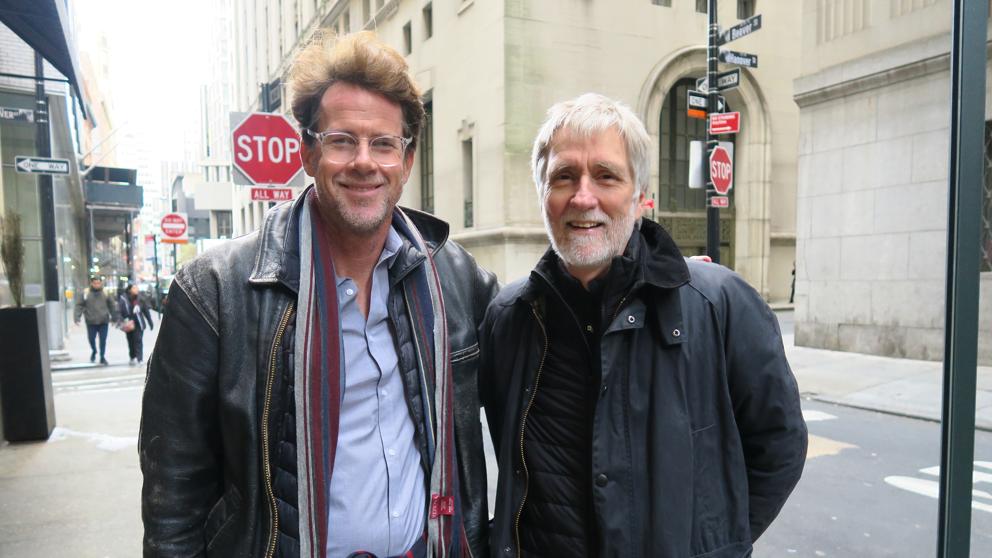 “The world would be better without an asshole but we are not going to get rid of all of them, that is a reality,” says professor and philosopher Aaron James, author of the best seller of The New York Times called
Assholes: a theory
. Now this book has served as inspiration for the documentary
Asshole: the theory
, which analyzes aspects such as whether the asshole is born or made and why they are increasing in our society. The pay channel Odyssey premieres this production today at 10:30 p.m. and will later be available on demand on the main television platforms.

In the book by Aaron James the term is used douchebag not to refer to someone we don’t like, but to define a person’s moral character. “The one who has the deeply rooted belief that he has the right to everything and that he can take advantage of others because he is special: because he is richer, smarter, or whatever. Furthermore, she is reluctant to listen to criticism from others about her behavior, ”explains documentary director John Walker. In addition, “most assholes do not realize that they behave as such,” he concludes.

Is an asshole born or made? “Clearly, it is something acquired; nobody is born being an asshole ”, Walker responds to The vanguard. A young man born in the United States, Italy or Israel is much more likely to live like an asshole than if he had been born in Norway, Japan or Canada, according to the book by Aaron James. “It depends on the culture in which you grow up and if that behavior is endorsed by society and perpetuated.” And he adds another determining factor: “It also has to do with how deeply rooted the macho culture is, that belief that men have of having a right over women.”


“This term defines someone who believes they have the right to everything because they are special: being richer, smarter, or whatever,” says director John Walker.

Although Aaron James portrays that being an asshole is a generally masculine trait, John Walker points out that “this does not mean that women in positions of power cannot act like men and like assholes for having integrated that masculine characteristic to survive in the corporate sphere or politics.”

The documentary addresses the ease with which an asshole can thrive in her workplace. “If an asshole plays on our team and scores points for us, we will be more supportive and encouraging. On the contrary, if an asshole from the opposing team scores points, we will tend to be more of an asshole. In the same way, if an asshole from our company makes a profit or profits from his intervention, we will not tend so much to oppose him. That is a problem. If we benefit from what an asshole does, we will be less likely to resist him and he will continue to prosper, because he will not find opposition from us, “reveals the director of
Asshole: the theory
, who explains that the objective of the film is to show “that we must oppose this behavior because, at bottom, it is toxic.” Nor does he believe that the assholes necessarily win: “If we take Harvey Weinstein as an example, we can see how he ended up. Has he come out winning? I doubt it”.

At the beginning of the documentary a question arises: is it necessary to be an asshole to be a good filmmaker, artist, architect, businessman …? At the end of the film, an answer is given giving the example of the Baird company, a financial company that manages 77,000 million dollars from its clients and pioneer in establishing in their offices the rule of not tolerating assholes, after which their performance tripled. to the competition. “This company outperforms its competitors precisely without acting like an asshole,” says Walker.

This is one of the two conclusions that the documentary reaches. The other is that “knowing how to identify and know the asshole empowers us,” adds Walker. “Often the victim feels responsible while the culprit, the asshole, makes the victim feel that what happened is their fault, that it is their problem,” he continues. “I think the film will empower people because the public will think that this behavior is unacceptable and inadmissible, whether it is from a boyfriend, a boss, or the person who runs the country,” Walker concludes.

A hoax accuses Ángeles Blanco of rejoicing in cases of coronavirus

What to see on Tuesday, April 7 on television?