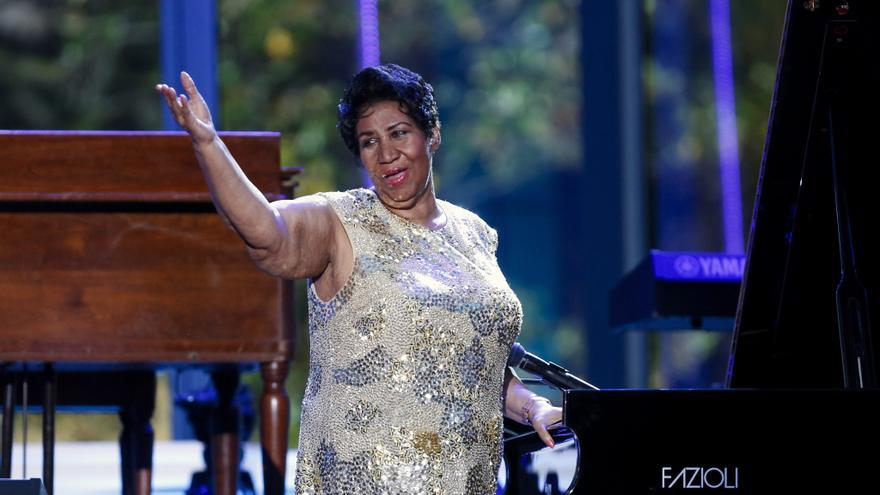 Madrid, Aug 2 (EFE) .- "Respect", the new film about the life of Aretha Franklin starring the singer and actress Jennifer Hudson, will be released on September 24, as reported by her office.

The date has been published together with the official trailer in Spanish for this film, which summarizes the life of the singer of hits such as "Think" or "Chain of Fools", from her beginnings in her father's church choir to becoming an international superstar, as well as an emblem of feminist and racial demands in the United States.

Directed by Liesl Tommy and starring Hudson, who plays the queen of soul, the cast is completed by Forest Whitaker, Marlon Wayans, Audra McDonald, Marc Maron and Mary J. Blige, among others.

The premiere of the film was originally scheduled for October 20, 2020 and will finally arrive three years after Franklin's death.