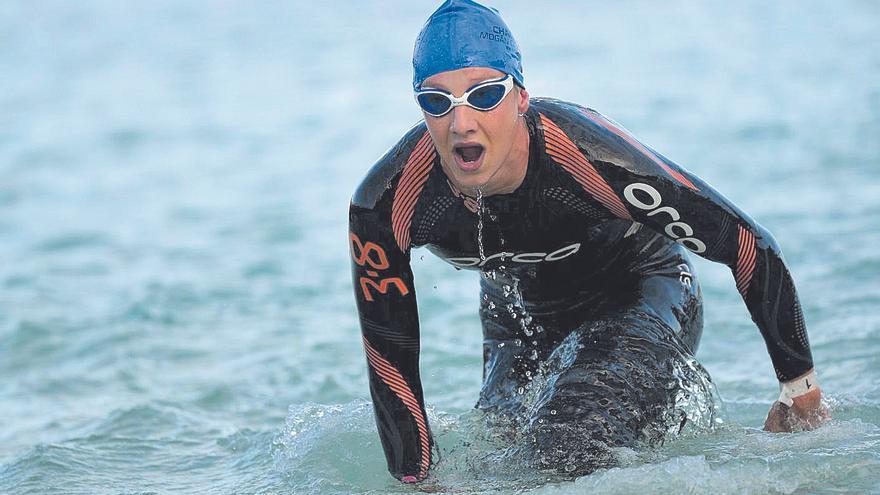 In this sense, the Gran Canaria event thus becomes a pioneer in the Canary Islands, the rest of Spain, Europe and worldwide, with strict compliance with the protocols established by the health authorities.

The importance of holding this medium-distance triathlon is linked to that international significance, since most of the great triathletes of the specialty in the world have already announced their participation, who during the last year and a half have seen the possibility of compete, and the reactivation of the tourism sector in Mogán and Gran Canaria.

The Challenge is one of the star events on the sports calendar of the southern municipality. Its resumption “supposes a boost to the reactivation of the tourist activity of the municipality as a whole,” according to the Councilor for Sports, Luis Miguel Becerra.

Likewise, the celebration of the event is one more milestone in the normalization of tourist activity with safety criteria for public health in Gran Canaria, and that the Tourist Board of La has developed in its #mucho por vive campaign. The test has been incorporated into the official calendar of events in Gran Canaria through the website of the island tourist organization.

The councilor of the Cabildo de Gran Canaria area, Carlos Álamo, highlights that “the eyes of triathlon lovers will be focused on our island on April 24, 2021 and it is quite an opportunity, along with the claim that the presence of some of the best triathletes in the world, to position ourselves as a unique, attractive and especially safe destination in the health aspect, in order to once again position ourselves among the leading destinations in the reception of tourist clients once the sector reactivates ”.

The event, which has the Anfi Group as its main private sponsor, received the endorsement of part of the world’s cycling elite during its presentation last October. The general director of Anfi, José Luis Trujillo, recalled that his support for the event represents a step forward, “a way to consolidate the brand and project it internationally.”

The last edition of the Mogán Challenge was held on April 27, 2019, with a total of 444 participants on the starting line. The 2020 appointment had to be suspended due to the state of alarm decreed on March 15 of that year. On that occasion, the victory in women corresponded to Emma Pallant; the British repeated her triumph of 2017. In men, the Belgian Pieter Heemeryck won. Now, the return of this important event will be a milestone in the return to normal sports and tourism for the island of Gran Canaria.

Third that is celebrated worldwide

The event that will take place in Mogán on Saturday next week will be the first of the Challenge Family to be held in Europe, and the third worldwide. The first was held a few weeks ago in Miami, and the second took place on April 11 in Shepparton, Australia. After the Gran Canaria test, there is only one more scheduled, just one day after the island event, in Taiwan. In this way, the Anfi Challenge Mogán Gran Canaria becomes a unique date on the calendar for all professional and amateur triathletes in Europe, as it is the first time they can resume competitive activity in the specialty of long-distance triathlon. .

All the goals of matchday 40 of Segunda

Andrea Sánchez Falcón: “Hopefully they don’t put a roof over women and we can continue”