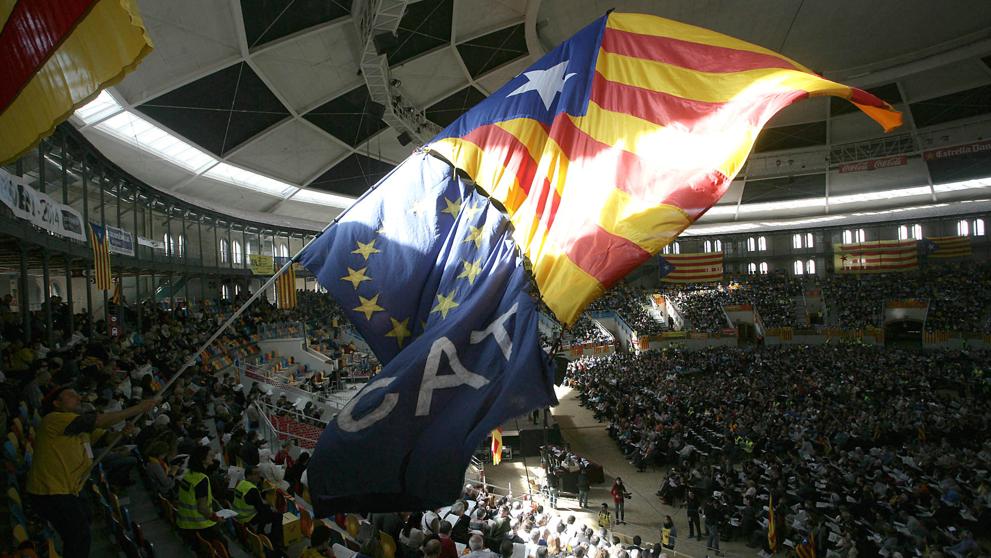 The Catalan National Assembly (ANC) goes one step further in its pressure strategy for the independence parties. The entity has completed its four-day telematic voting process to approve its roadmap and in which the proposal of the national secretariat has gone ahead. The most outstanding point, which expresses that in the face of new elections to Parliament, the ANC “will only support political parties that explicitly assume” unilateralism, which is complemented by an even more novel aspect: it will publicly denounce those political formations that, “even having expressed their commitment [con la vía unilateral] breach it. “

With this section, the association currently led by Elisenda Paluzie aims to return to being a leading player in terms of political advocacy. The road map has been approved by 92% of the 6,100 members in an ordinary general assembly, the eighth, which due to the coronavirus crisis has had to be carried out electronically. The ANC justifies the measure by assuming that in recent times it has had “little political impact”, so the entity wants to tighten the pegs on political parties so that, without ruling out the dialogue path at all, they recover unilateralism, option that the Assembly sees as the most possible to achieve the independence of Catalonia.


The entity wants to recover the political incidence that it admits having lost in recent times.

“If the ANC has a proposal for a mandate, what it has to do is defend this proposal,” the speakers in the original text announced when the suitability of incorporating a point at which some parties could be discriminated against was questioned by some local assembly. independentistas. And they will even be denounced facing the sovereign electorate.

The ANC assumes that a referendum agreed with the State “is practically impossible”, which is why it sees unilateral as the only possible way. He hopes that all the political actors will appear in the next elections that do not have a date yet, but that the President of the Generalitat, Quim Torra, announced that he would signal once the 2020 Generalitat budgets are approved.

For this roadmap, the entity maintains the point already approved in Tarragona at the general assembly held last year in Tarragona, whereby, as a result of those elections to the Parliament, the independence party gets 50% plus one of the votes cast, “it it will have to validate the unilateral strategy and the Parliament will have to give way to the investiture of a government willing to recognize the will of the social majority. ” That is, a plebiscitary election that in the event of such a condition a DUI should be applied, according to the ANC.

The creation of a social roundtable has also been approved, which should exclusively be made up of civil society entities, and whose objective would be to advance towards independence and, once again, exert pressure on political representatives. Proposals such as that of promoting an open candidacy of civil society for the next elections to the Parliament, have again been discarded.

On the other hand, the ANC had also planned the election of its new secretariat five weeks after this general assembly. The regulation establishes that it must be renewed every two years. However, due to the situation of exceptionality caused by the coronavirus, the militancy has agreed to postpone the vote and celebrate the election of its 77 leaders “at the latest on Saturday of the fifth week after the time the confinement is lifted” decreed by the pandemic.


Is there room for a new Catalan party in Catalonia?

Minister Carolina Darias announces that she has overcome the coronavirus