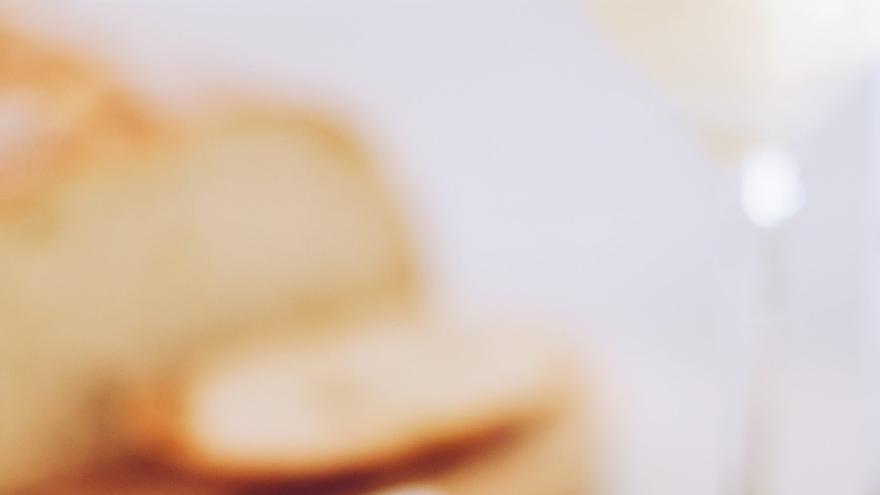 Is cheese made without milk cheese? Or is it a substitute that you have to find a name for, although in practice the process and the mushrooms used are the same as in normal cheese?

This discussion has been stirring up the vegetable food sector for months, which after scoring the victory of hamburgers – yes: a hamburger without meat is a hamburger– He fought for the “censorship of vegetable dairy products”. Namely: the prohibition of using words, shapes or representations that imitate or evoke ‘milk’, ‘cream’, ‘butter or’ cheese ‘if the product is not made with milk of animal origin.

The European Parliament rejected last October, within the reform of the Common Agricultural Policy (CAP), amendment 165, relative to vegetable meats. But he voted in favor of another, 171. This amendment transferred existing jurisprudence to the framework of the CAP, which already prevents calling vegetable milk ‘milk’ – that’s why what you see in the supermarket are ‘drinks’ made from oats, soybeans or almonds – and expanded the assumptions, prohibiting any reference to dairy products. Thus, a vegan “cheese” could not be called ‘keso’ or say it “does not contain milk” or look like cheese. The same with margarines or vegetable drinks. Producers of these types of items have been coming up with terms like “estonoesunqueso” or “quesiño” for some time.

Once approved, Amendment 171 had to be discussed in the Council and in so-called trilogues (technical meetings) before its final ratification. But it has fallen. According to sources from the vice-presidency of the EU Commission for Agriculture and Rural Development, all parties agree to withdraw it, so that it will not be discussed or voted on.

It is an informal rejection, not recorded anywhere, which reveals that the opposition of organizations such as Greenpeace, WWF, ProVeg or the activist Greta Thunberg has taken effect. “All politicians recognized that the amendment was attracting a lot of public attention and opposition. They postponed the discussion and decisions many times,” the same sources continue. “Even before deciding to withdraw it altogether, they considered transcribing the jurisprudence to make the dairy industry happy, although it would be useless because that jurisprudence already exists.” But these are days of negotiations: the final text remains to be seen.

In a statement sent by ProVeg, the organization that has led the battle against Amendment 171, Los Verdes MEP Francisco Guerreiro affirms that “it is a shame that this amendment was on the table. Now we cannot recover the time that was lost. trying to find a compromise on this pointless amendment, but we can be very glad that they finally came to their senses and decided to abandon it. plant-based it plays a vital role and the EU must support its growth, not stop it. ”

Vegan organizations celebrate the decision. “This is a common sense victory,” says Jasmijn de Boo, Vice President of ProVeg. “It would be absurd to censor plant products while telling consumers to choose a more plant-based diet. It would be like censoring electric cars or recycled paper.”