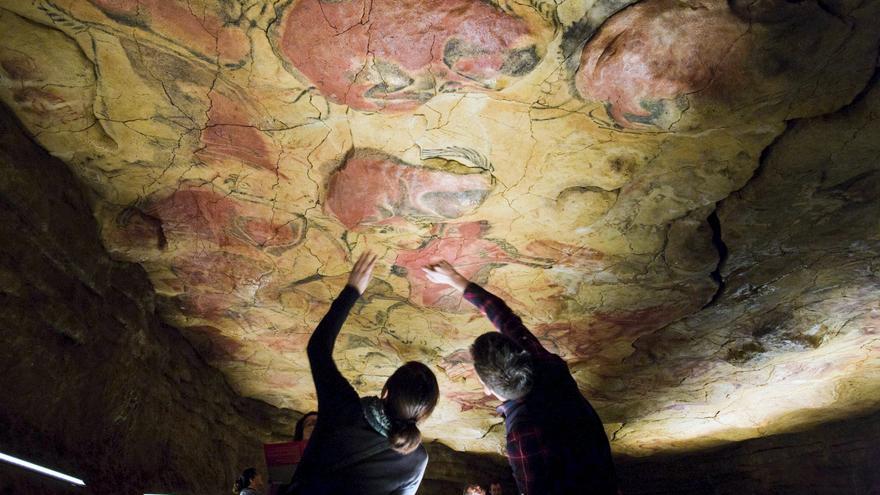 Torrelavega, Jun 30 (EFE) .- The Altamira Museum in Santillana del Mar (Cantabria) will develop a dozen cultural activities next month within its summer program, including a special concert on Saturday July 17 to commemorate the 20th anniversary of the inauguration of its current facilities.

This concert is part of the Santander Music and Academy Encounters program, and it will take place from eight o’clock in the afternoon in the Museum lobby with the presence of teachers and promising young musicians.

To attend it will be necessary to withdraw a free invitation, since capacity is limited.

In a statement, the Museum explains that the program also includes the possibility of visiting the temporary exhibition “Auratic Replica”, by Carlos Irijalba, which aims to bring the notion of replica, its history and material connotations closer to the public.

Likewise, on Saturdays and Sundays in July and August, and on Sunday September 5, in three passes in the morning and another three in the afternoon, the activity called “Walking East” will take place, a self-guided visit to the surroundings of the Altamira cave in which a map with clues will send the attendees to 6 points outside the enclosure.

On Wednesday July 7, 14, 21 and 28, and Saturday September 4, the Prehistory workshop called “Deer hunters” will take place.

In addition, within the program of the Bisóntere International Puppet Festival, on Saturday July 10, starting at 12.30 pm, the Museum will host the performance of the play “Magdalena, la otra Frida”, by Mondomeraki.

On Friday 6, 13, 20 and 27 August, in three sessions in the morning and as many in the afternoon, a new Prehistory workshop-demonstration will be developed under the slogan “Around the home”, which will deal with how to use fire It was an innovation that implied improvements in the life of primitive man.

For its part, during the summer, the Museum will participate in the third edition of the Women and Culture 2021 program, with the activity “Women, Yes! But? What stories?”, Through professionals such as Lucía M. González, Asun Martínez Llano and María de la Cerca González Enríquez.

This activity consists of a debate that will question the image of women from the past that is currently being generated through museums as centers of knowledge and “ideological artifacts”.