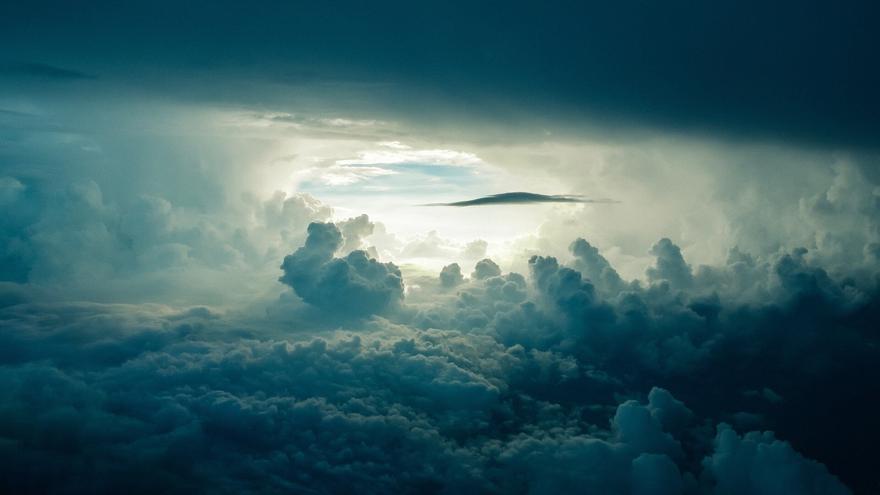 A new study finds that, in the near future, the warming effect of reducing anthropogenic aerosols will overlap the cooldown caused by the reduction in CO2.

This will lead to a further increase in surface temperature, a delayed onset of temperature reduction, and a slowed cooling rate.

This spray effect not only extend the time required to achieve the objectives of the Paris Agreement, but it will also trigger a long-term cooling trend in the North Atlantic subpolar that is different from other regions.

The study was published in Science Bulletin. It was completed by Dr. Ma Xiaofan, Prof. Huang Gang and Prof. Cao Junji from the Institute of Atmospheric Physics of the Chinese Academy of Sciences.

Although atmospheric CO2 has an impact on surface temperature, the role of aerosols cannot be ignored in the spatio-temporal changes of temperature.

A large reduction in anthropogenic emissions is needed to achieve carbon neutrality and low warming target, which means that the concentration of CO2 and aerosols in the atmosphere together will show a downward trend in the future.

However, the same trends in aerosols and CO2 will cause opposite radiative effects. The heating effect produced by the reduction of aerosols acts simultaneously with the cooling effect caused by the reduction of CO2. Furthermore, aerosols can also affect dynamic processes from the surface to the deep layer of the ocean, thus altering the regional characteristics of ocean temperature.

To explore the impact of future anthropogenic aerosol reductions on surface temperature, the researchers used the Community Earth System Model (CESM) to conduct fixed aerosol experiments during the 21st century in a low emission scenario and they compared the results with those in simulations that force everything under the same scenario.

They found that the additional warming effect caused by the continued decline in aerosols in the 21st century will cause global mean surface temperature increases over a longer period of time, rather than a decrease after CO2 reduction (after around 2050).

They also found that in the low emissions scenario, when other regions have long-term warming trends in surface temperature, the subpolar North Atlantic (southern Greenland) shows long-term cooling trends. This phenomenon is dominated by aerosols, while CO2 plays a secondary role. The regional inconsistency of temperature changes is mainly due to the weakening of the Southern Atlantic Overturning Circulation (AMOC).

Under the reduction of anthropogenic aerosols, the AMOC continues to weaken since the beginning of the 21st century, causing northward heat transport in the Atlantic to continue to weaken. Anomalous cold signals gradually accumulate in the subpolar North Atlantic, resulting in leads to significant cooling trends in sea surface temperatures in this region in the second half of the century. The cooling of the sea surface further induces the local ocean to absorb more heat from the atmosphere through the air-sea heat flow.

"Our study indicates that by planning a specific path to achieving carbon neutrality and low-warming goals, it is necessary to consider the important role of anthropogenic aerosols in the climate system "Professor Huang, the study's corresponding author, said in a statement.