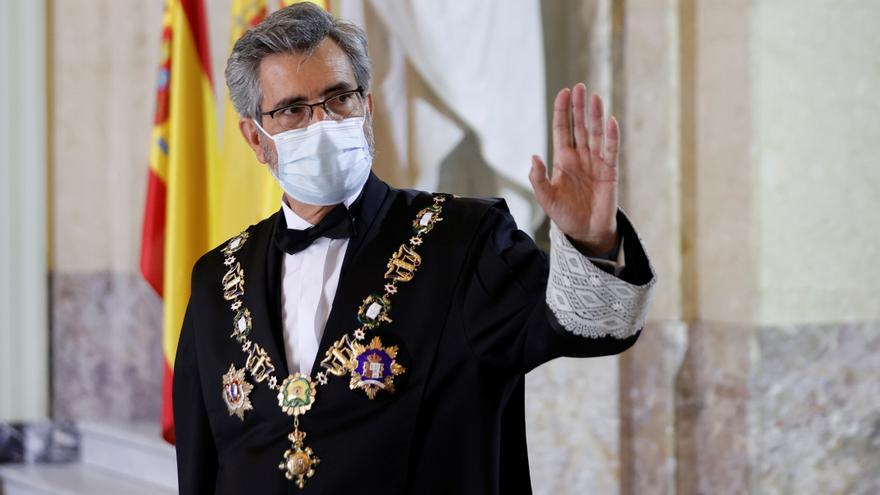 The new draft report of the General Council of the Judiciary (CGPJ) in office on the Bill for the Right to Housing raises objections to one of its star measures: the brake on the rise in rental prices in so-called stressed areas, located mainly in large cities.

The text, to which elDiario.es has had access, says that the article that allows capping certain rents is "cumbersome" and questions that the "patrimonial burden" of that measure falls not on the Public Administrations, but on "private landlords" who , in the opinion of the speakers, are not "sufficiently compensated with the tax incentives" provided for in the regulation. In addition, it warns that the application of this measure will be conditioned "decisively" by the regional powers when establishing the rental rate and the areas with a stressed residential market.

This report proposal has been prepared by José Antonio Ballestero, member elected at the proposal of the PP; and Enrique Lucas, appointed at the proposal of the PNV; after a previous draft by the progressive Álvaro Cuesta —which raised, albeit with objections, support this rule— was rejected by the governing body of the judges, which prevented it from being approved in the Council of Ministers last Tuesday, as planned.

This text, mandatory but not binding, will be discussed in the ordinary plenary session scheduled for this Thursday. Despite being in office for more than three years, the CGPJ maintains among its functions the preparation of reports on bills and other provisions.