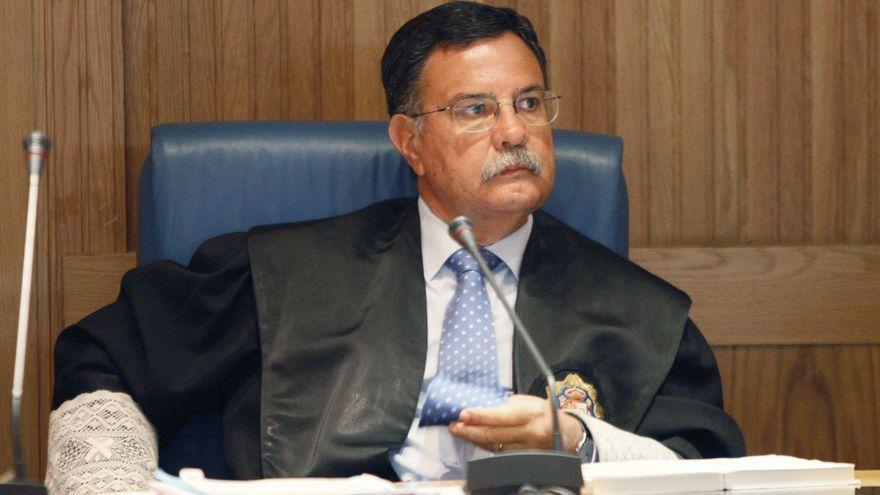 The General Council of the Judiciary (CGPJ), whose mandate has expired for almost two years, has appointed Ángel Hurtado as a magistrate of the Criminal Chamber of the Supreme Court, the only judge of the Gürtel court who refused to allow Mariano Rajoy was called to testify as a witness and who cast a private vote against the sentence that certified the existence of a box B in the PP asking for the party’s acquittal.

His appointment is the result of an agreement between the conservative majority and part of the progressive bloc and has obtained the support of 19 votes: the 11 conservative members, six progressives, the one proposed by the PNV and the president of the CGPJ, Carlos Lesmes. The members Álvaro Cuesta (elected at the proposal of the PSOE) and Concepción Sáez (at the proposal of the IU) have voted blank considering that the governing body of the judges should not make appointments in this temporary situation and, especially, after several parliamentary forces, representatives of more than the absolute majority of Congress, have demanded its renewal. Also the European Commission, in a report on the rule of law in the 27, has warned Spain of the delay in the renewal of the governing body of the judges.

In addition to Hurtado, the Criminal Chamber of the Supreme Court – the one that ultimately examines most of the criminal cases that are tried in Spain and through which corruption cases pass – will enter the progressive Javier Hernández, associated with Judges and Judges for Democracy, and currently in the Supreme Court of Catalonia. He was also president of the Tarragona Court. His appointment has obtained the support of the same 18 members plus that of President Lesmes.

Also with the backing of 19 votes, the Plenary has agreed that the third vacancy in this Chamber will be filled by judge Leopoldo Puente, whose current destination is the Madrid Supreme Court, and whom the sources consulted consider a “supposedly neutral figure, with a low profile ”And of consensus between the conservatives and part of the progressives. Puente was once associated with Judges and Judges for Democracy, but is no longer part of the association. These three appointments were pending since the end of 2019 due to retirement and, in practice, are for life. Unless they resign, they will remain in the Supreme Court until the maximum retirement age, set at 72 years.

The sources consulted assure that it is a pact sponsored by President Lesmes, who in his day was a senior position in the governments of José María Aznar, and comes at a time of maximum tension with the Government for his decision to continue making appointments despite to be in office. That tension increased last week also as a result of the Executive’s decision not to endorse Felipe VI’s attendance at an act of the Judiciary in Barcelona.