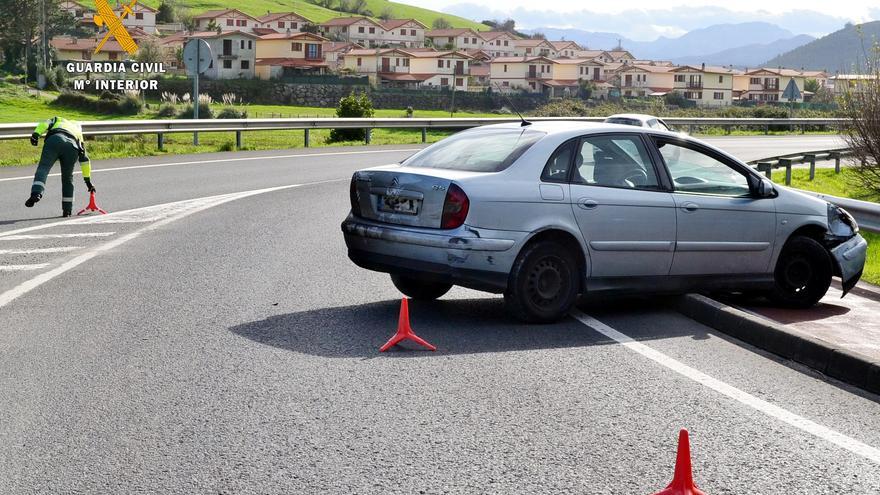 The Supreme Court has established that the accident ‘in itinere’ of a public official, when going to or returning from work, is a consequence of the service in such a way that it gives the right to receive the extraordinary retirement pension or retirement due to permanent disability for service. The Fourth Section of the Contentious-Administrative Chamber of the Supreme Court thus corrects the National Court that ruled in these two cases that the traffic accidents suffered by the two public employees were not accidents “in the act of service” and, therefore, they were not entitled to this special benefit.

The judgments handed down by the Supreme Court recognize the right to receive a pension of these characteristics, whose calculation base is 200%, from a prison official and a civil guard, considering that the accidents they suffered on the way between their homes and the workplace were as a consequence of the service.

In the case of the prison official, his accident occurred when he was moving from his home to the Daroca Penitentiary Center (Zaragoza) to take over the service assigned in the afternoon shift in 2010. The General Directorate of Personnel Costs and Public Pensions rejected that the accident occurred while on duty and this decision was confirmed by the Central Economic Administrative Court.

The Civil Guard, meanwhile, suffered a traffic accident in 2014 when he was heading from his home to his destination at the Tarragona Civil Guard Command. The Ministry of Defense declared his permanent disability, due to insufficient psychophysical conditions, unrelated to act of service. A Contentious-Administrative court and the National High Court confirmed this decision.

The ‘in itinere’ accident is an accident while on duty

The Supreme Court annuls the judicial and administrative decisions adopted in both cases and establishes as a doctrine that “permanent incapacity for service derived from a traffic accident suffered by a public official while traveling to or from the workplace can be considered as incapacity produced as a consequence of the service for the purposes of obtaining an extraordinary pension regulated in article 47.2 of the Consolidated Text of the Law of Passive Classes of the State “.

The sentences, with presentations by magistrates Celsa Pico and Pablo Lucas, explain that the regulations of Administrative Mutualism and that of Muface refer to the General Social Security Scheme to determine which cases will be considered a service accident or as a consequence of it. The magistrates point out that the Social Security legislation expressly includes among work accidents those suffered by the worker on the journey from the place of residence to the place of work in either of the two senses.

For this reason, the Supreme Court emphasizes that “the accident in itinere is an accident at work”, a conclusion that, according to the Chamber, does not alter article 47.2 of the consolidated text of the State Passive Classes Law. This article says that “the act of service shall be presumed, unless proven otherwise, when the permanent disability or death of the official has occurred in the place and time of work.”

The magistrates also recall the jurisprudence of the Social Chamber that in order to classify an accident ‘in itinere’ it requires that a series of circumstances concur simultaneously: that the main and direct purpose of the trip is determined by work; That it occurs in the usual and normal journey that must be traveled from the home to the place of work or vice versa; that the accident occurs within the reasonable time normally spent on the journey; or what is the same, that the route is not altered by deviations or temporary alterations that are not normal and are due to reasons of particular interest of such a nature that they break the causal link with going to or returning from work; and, finally, that the journey is made with normal means of transport. All of them are fulfilled in these two cases analyzed.