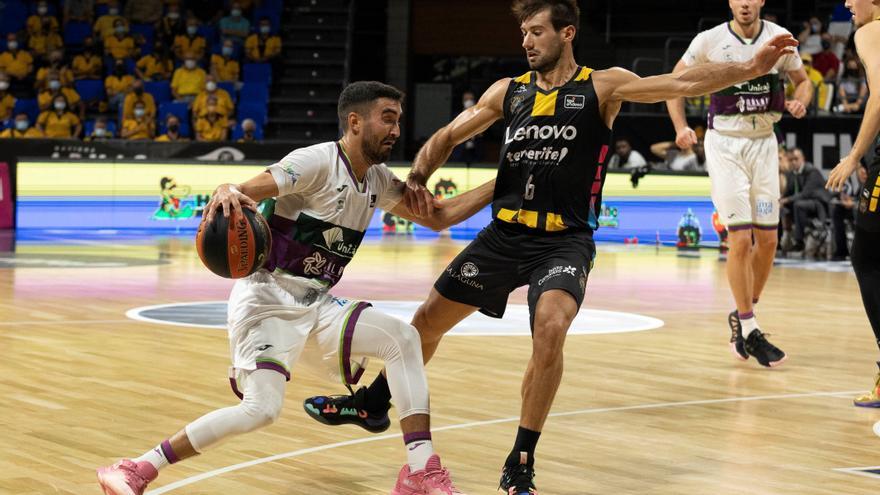 The teams of the Association of Basketball Clubs (ACB) met in assembly this Monday and agreed, unanimously, extend until next January 30 the scheduled date for the end of the first round at most and the classification for King's Cup 2022the organization reported in a statement.

The objective of this extension is, as it is expressed in the writing, "facilitate the recovery of postponed matches and competitive equality between all clubs".

"The ACB clubs, meeting this Monday in Assembly, have unanimously agreed to extend until January 30 at most the date scheduled for the end of the first round (matchday 17) and qualification for the Copa del Rey de Granada 2022, thus facilitating recovery of postponed matches and competitive equality between all clubs"says the note.

In the event that as of January 30 not all the scheduled matches could be played, "the main criterion for qualifying for the Copa del Rey will be the percentage between wins and losses on January 30, computing only the matches corresponding to the first round ".

Day 17 of the Endesa League is scheduled for the weekend of January 8-9, but at the moment there are already two games postponed on matchday 15. Lenovo Tenerife-Valencia Basket and Joventut Badalona-Real Madrid will not be played due to contagion by covid-19 of the Tenerife and Real Madrid squad -which It already has 10 infections in its ranks - and they are pending assignment of a date.