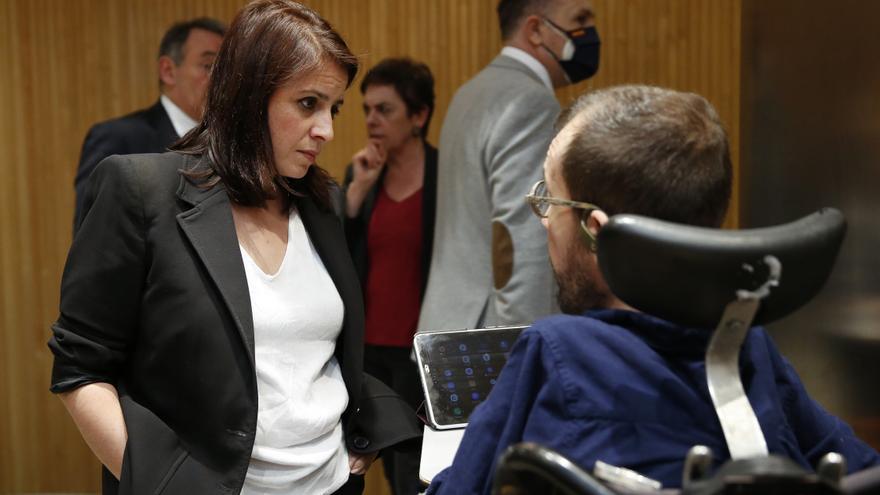 Several parliamentary forces, representatives of more than the absolute majority of the Congress of Deputies, have signed a statement in which they demand the collaboration of the rest of the groups to renew the composition of the judicial institutions whose term of office “has expired.”

In this way, the updating of institutions such as the General Council of the Judiciary, the Constitutional Court, the Court of Accounts and the Ombudsman is requested. Among the signatories are PSOE, Unidas Podemos, ERC, Junts per Catalunya, PNV, Más País, Compromis, Teruel Existe and Nueva Canarias, which make up a total of 187 seats.

“The Parliamentary Groups that, protected by the reinforced majorities to which the legal system obliges, block the planned renewals, incur serious irresponsibility. No partisan and sectarian interest justifies such behavior, which flagrantly contravenes the general interest”, can read in the text.

Consequently, the signing parliamentary groups ask the rest of the formations to “immediately cease their blocking attitude and show their willingness to collaborate in the pending renovation of the aforementioned institutions.”

“The capture of the Judicial Power by the Popular Party is unconstitutional, it is unsustainable as we saw this Friday and we all know what it is pursuing. The absolute majority of the only power directly elected by the citizens we demand that they immediately cease their contempt”, complaint on Twitter Pablo Echenique, spokesperson for the United We Can parliamentary group.

Parliamentary groups have been negotiating this joint communiqué during the week, but until Friday there was no consensus. After the tensions that took place that day around the act of the Judicial Power in Barcelona, ​​the groups have reached an agreement.

By adding an absolute majority, these parties could decide to modify the legislation so that a reinforced majority is not necessary to renew the CGPJ, so that renewal can be achieved despite the blockade of the PP.

Citizens expels from the party the president of Melilla, Eduardo de Castro, who announces that he will not leave office