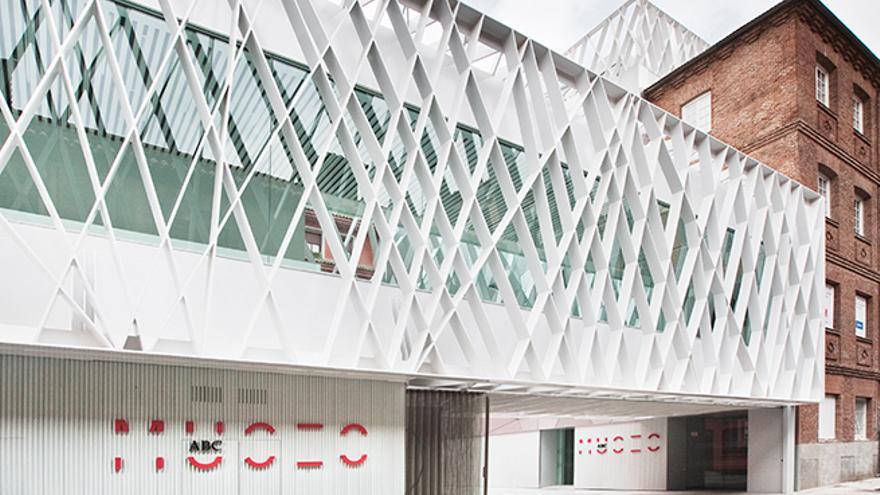 The news of the closing of ABC Museum (Amaniel, 29), whose rumor was widely known, has been advanced by the blog of the Professional Association of Illustrators (APIM) that this morning provided concrete data on it. Meanwhile, on the museum’s website, a frozen message from June 2020, continues to promise their return after the stoppage to which they said that the Covid-19 forced them.

According to APIM, the permanent collection of illustrations of the ABC Museum will go to the Conde Duque Cultural Center, while the workforce will be reduced by half and the building, for the moment, will remain closed.

Since 1891 the newspaper ABC he accumulated drawings by more than 1,500 artists until he gathered a fund of more than 200,000. That collection was the main base on which this museum was fed, which opened on November 17, 2010 with a sample titled ‘The iceberg effect’ and with more than 3,000 square meters, divided into six floors: two large rooms for exhibitions, multifunctional spaces, a plant for management, a warehouse, laboratory, warehouses, cafeteria and store.

From the Professional Association of Illustrators they describe the ABC Museum as “a rarity” and of its disappearance they say that it is “a cultural catastrophe”. “The quality that makes this Museum unique is not only its content, it is also the visibility that in recent years it has given to historical and contemporary graphic artists with the continued exposure of each one of them, and not only in Madrid but in all the places where these exhibitions have been transferred. This was their fundamental task, and not only did they succeed, their director, Inma Corcho, also knew how to give the touch of the present time combining it with the transcendentality of a freer and more experimental graphics in other of his rooms and even approach different graphic visions of other countries “, they state in their blog.

The building where the ABC Museum is located was where the old Mahou beer factory stood and with Gallardón as mayor it was donated free of charge by the Madrid city council, in 2007, through an agreement signed with Soledad Luca de Tena , the then president of the Board of Trustees of the ABC Collection Foundation, a non-profit autonomous cultural entity whose objective is basically the conservation, custody, dissemination and promotion of the artistic collection of the ABC newspaper.

The transfer agreement was valid for 30 years, counting from the moment in which the purposes that justified it began, that is, from its inauguration in 2010, and as long as the destination for which it was transferred was maintained. At the end of that period, it was contemplated that the building would return to municipal hands “with all its belongings and accessions.

Spain once again breaks its daily record with 44,357 new infections and the incidence soars to reach 800 cases

Galicia will sacrifice more than 3,000 minks from a farm in the province of A Coruña due to an outbreak of coronavirus