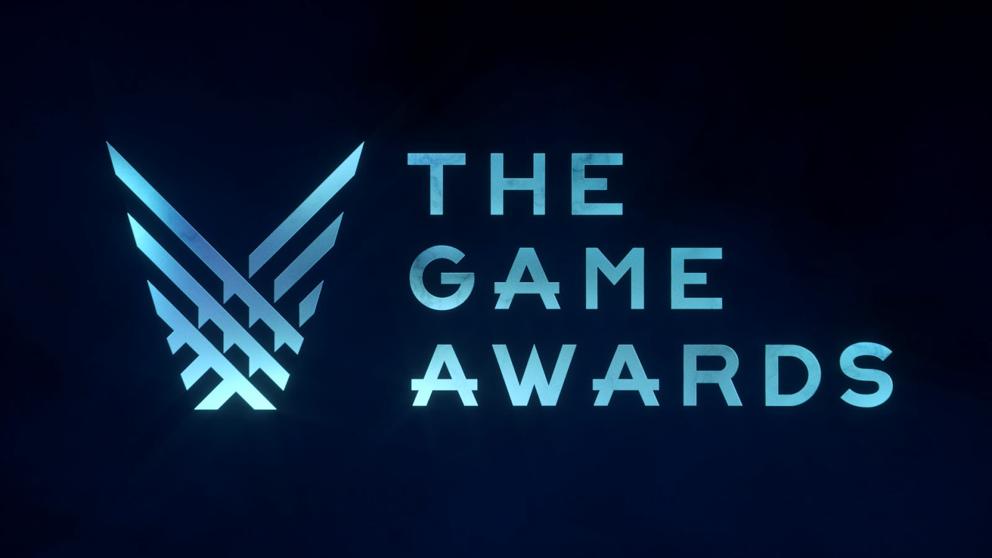 The presenter and head of the event The Game Awards, Geoff Keighley, has announced through Twitter that this year's edition will be held next December 13th at 2:30 in the morning. For the fifth consecutive year, the gala of what for many are “the Oscar of video games” will be loaded with announcements and news.

The event will be broadcast live from the Microsoft Theater in Los Angeles and can be followed all over the world through platforms of streaming
as Mixer, Twitch or YouTube, among others. For those who want to see it live, the organization has already put the event tickets on sale.

The Game Awads are characterized by being a gala full of ads and trailers, in which the prizes may have a more secondary role than expected. And, even if it's a private event, year after year it consolidates as one of the most important appointments at the end of the year for video game fans. In 2018 he had more than 26 million viewers online.

In the 2018 edition, the latest installment of
God of war was the winner of the best game award of the year, beating Red Dead Redemption 2. The Santa Monica studio title was also awarded the prizes for best direction and best action and adventure game.

You can now be a space tourist with Space X, if you have more than 20 million dollars to pay the ticket