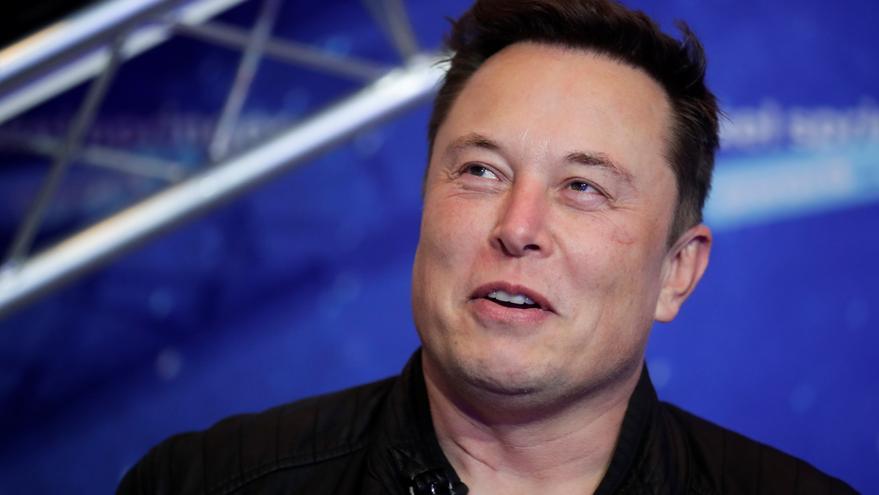 Tesla, the world's most valuable electric vehicle manufacturer, has invested $ 1.5 billion in bitcoin this year and plans to accept this digital currency as a form of payment for its vehicles, which has pushed the price of the cryptocurrency to a new record of $ 44,795.

In a filing with the US Securities and Exchange Commission (SEC), Tesla has indicated that the acquisition of bitcoin is part of a new investment policy that aims to "provide us with more flexibility to diversify and maximize even more the revenue from our cash. "

Tesla Chairman Elon Musk has been an enthusiastic promoter of digital currencies, and after a series of Twitter messages this month called dogecoin "the people's cryptocurrency," its value jumped by almost 60%.

Today's announcement indicates that Tesla has the option to place cash funds in "certain alternative reserve assets" including "digital assets, gold, gold funds traded in markets and other specified assets in the future."

Tesla's acceptance of bitcoin transactions can help bitcoin retain both its value and trade volume, according to analysts.

The investment made in the last month makes Tesla one of the largest companies with investments in bitcoin and that allows payments through the digital asset created just twelve years ago. Other large companies have shown their interest in bitcoin and payment through virtual assets as part of their financial operations.

In November PayPal opened its cryptocurrency platform to all consumers in the United States after a trial period restricted to certain investors.