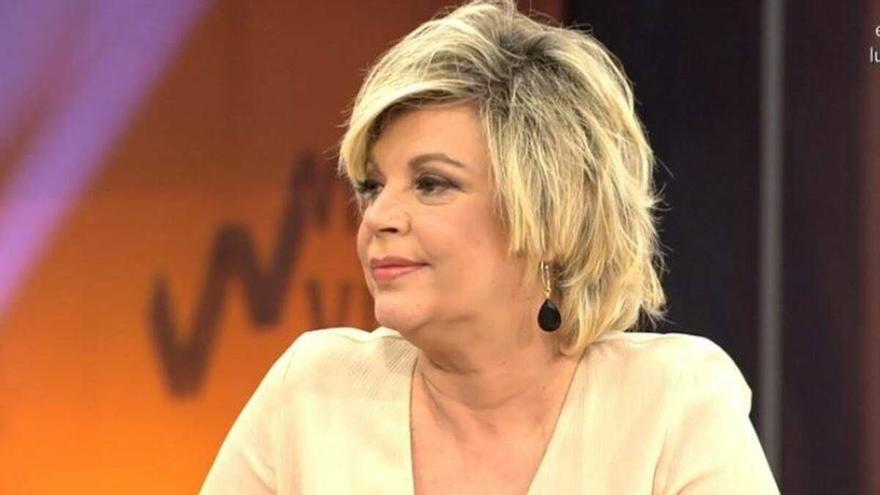 Emma García said goodbye this weekend to ‘Viva la vida’ until the return from vacation. The presenter leaves a few weeks off and leaves the space of the weekend in the hands of Toñi Moreno, who was the initial presenter of the format and later a replacement for García during the summer of 2020.

But it is not the only one that is going to take a few days, since Terelu Campos your vacation has already started. The collaborator connected with the Telecinco program by video call from Malaga and answered the questions of the presenter, who wanted to know who would you like to occupy your chair during his absence.

Terelu surprised everyone with his answer: his mother, María Teresa Campos. “La Campos has told me ‘you are going to be in Malaga in August …’ and She tells me ‘If you want I can replace you in Viva la vida. As she is going to be in Madrid, she says that she can take my seat, “he commented, which caused laughter from his companions.”The management tells me that Teresa has a lot of level to replace you“, Emma García pointed out.

It must be remembered that María Teresa had a fleeting return to Telecinco last February, when he premiered a new talk show, ‘La Campos Móvil’. However, after a single installment was broadcast with Isabel Díaz Ayuso as a guest, the space disappeared from the grid despite having a 12.6% share, a correct figure but lower than what ‘Save me tomato’ achieves in that strip.