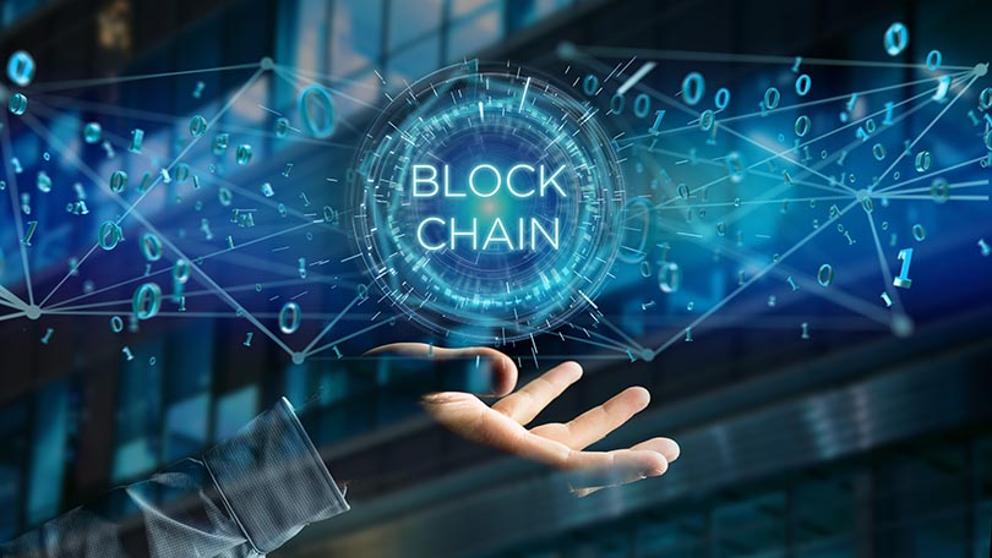 The blockchain (blockchain) is the technology of the fourth industrial revolution that arouses more misgivings among experts and professionals from multiple sectors. Probably because it is one of the most difficult systems to understand. Journalism has been one of the most questioned activities in recent decades. In a short time he has had to face a deep economic crisis and another, equally serious one, of credibility. For these two reasons, the alliance of both elements has generated a more lively than productive debate among media professionals.

The term blockchain is used to refer to a decentralized cryptocurrency registry like bitcoin or ether. And to a network of computers that operate equally. Or to an immutable database. Separately, these ideas can be understood with relative ease. But overlapping functions complicates the definition, as analysts have explained Arvind Narayanan and Jeremy Clark and also researchers Gili Vidan and Vili Lehdonvirta in an article in the scientific journal New Media Society.

From this ambiguity, journalistic companies can supposedly use the blockchain to find a new content verification and advertising method. Or maybe to find business models that rest on virtual payments, or to guarantee access to archived public information according to this model, as another expert, John Keefe, emphasizes in the prestigious specialized portal Nieman Lab, of the homonymous foundation, within Harvard University (United States). However, many observers, such as Narayanan and Clark, clarify that, in this field, the theory is well above practice.

Is technology, designed to store data securely, group the material into packages that are strictly ordered. In this way, users can see how the information has been structured and if someone has tried to reorganize or eliminate it. For teachers Michael Noferl, Peter Gomber, Oliver Hinz and Dirk Schiereck, the blockchain brings stability to digital life, protecting the content, despite the accumulation of versions and interactions of members of a community. They exposed this vision in 2017 in the publication Business Information Systems Engineering after the enthusiastic interpretation of his colleagues Wessel Reijers, Fiachra O’Brolchain and Paul Haynes, who a year earlier equated the blockchain with a “social contract“

A few months later, doubts weighed more than expectations. In any case, the approach seemed suitable for journalism, and initiatives such as Po.et, AdChain or SocialFlow had been launched to explore that path. However, his example did not spread as expected. In addition, no international reference organization bet with conviction for this innovation, as they had done with artificial intelligence, machine learning, data science, robotics, the internet of things, wearables, cloud computing or the drones.

At present, those who defend the blockchain for journalism say that, with this formula, it is possible implement solutions for micropayments, validate as appropriate the copyright of reporters and collaborators and properly track digital advertising. The big ones unknowns that remain open affect the hierarchies and responsibilities established in the media and the transparency in contact with sources and current actors.