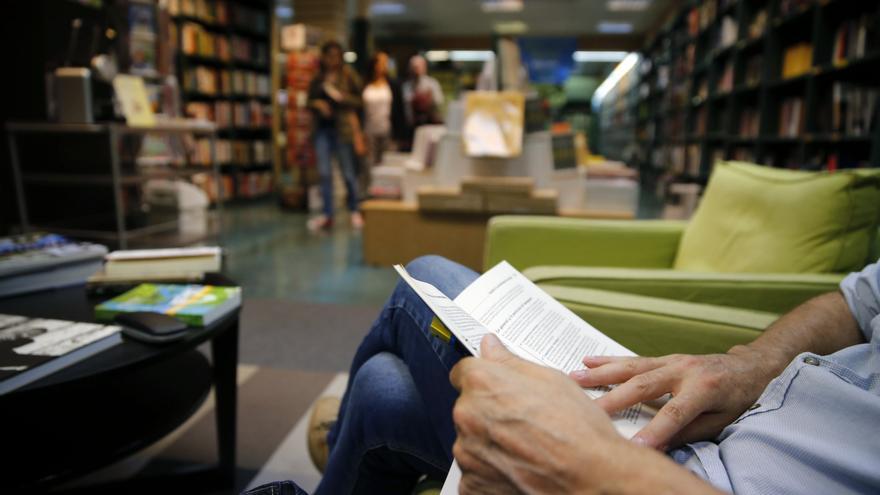 Madrid, Dec 25 (EFE) .- Historical events or dystopias, family conflicts, loves and misadventures cross the pages of these ten outstanding books translated into Spanish that have been published in 2020 and that have accompanied readers in the year that is ending .

An award-winning chronicle of the Northern Irish conflict that begins with an event in December 1972, when several hooded men kidnapped Jean McConville, a 38-year-old widow with ten dependent children, in a Catholic neighborhood in Belfast. Everyone sensed that it was a retaliation from the IRA, but no one dared say so because of the terror that prevailed at the hottest time of the conflict.

Searching in fiction for the hope that he does not find in reality, the Lebanese writer recounts in this novel a mysterious episode in which the world escapes from a disaster and recovers the philosophy of ancient Greece.

Based on the shocking true story of a Florida reformatory that was in operation for more than a century and destroyed the lives of thousands of children, this novel tells the story of Elwood Curtis, a promising black teenager who, in the 1960s , ended up in reformatory because of a misunderstanding.

One of the favorite works of the late Camilleri, written entirely in Sicilian as a tribute to the language and its different dialects and in which he tells how for six days, a humble peasant was king of a small Sicilian town.

After “The Liars Club” (2017) and “Iluminada” (2019), this third novel by Mary Karr completes what is considered to be one of the best memoirs of American narrative of all time and which involves a letter from love of adolescence.

Twenty years ago, the Kinsella were, on the surface, an idyllic and happy family. Overnight, Rachel’s husband sold the house they lived in and took the five children abroad without her.

“THE LYING LIFE OF ADULTS”, by Elena Ferrante (Lumen).

Radiography of the secrets of a bourgeois family in Naples in the 90s, the last novel about the growth and family of Ferrante, the pseudonym of an author whose identity remains a mystery.

Three women are torn between loneliness and the love of beauty and life in three periods of the 20th century with the common thread of the novel “Mrs. Dalloway” by Virginia Woolf.

Winner of the last Strega Prize, this novel tells the story of Marco and a series of misfortunes and blows of fate that he will face without losing heart.

Newly arrived in the Arizona desert in 1994, Los Terranautas, a group of eight scientists (four men and four women), volunteer, within the framework of a successful “reality show” broadcast on a planetary level, to confine themselves under a dome of crystal that pretends to be a prototype of a possible extraterrestrial colony.