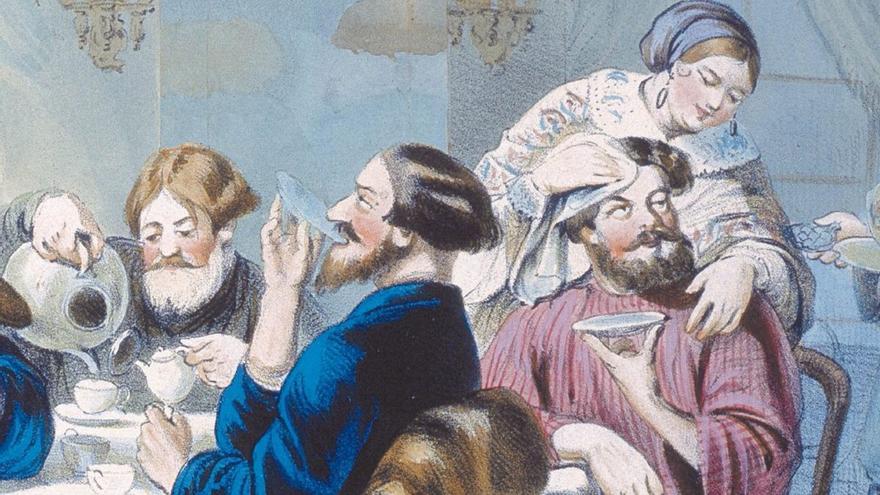 Foam Pages tackles a major endeavor, to bring together in two 2,400-page volumes the journalistic work with which the author in his final and most successful stage wanted to complement his economy to the point of self-publishing these texts in a fully prepared magazine for him. Dostoevsky without filters, in edition of Old Paul.

A new translation by Fernando Otero and José Ignacio López Fernández and the careful edition of Alba. It was the first work Dostoevsky wrote after his exile in Siberia and he failed to restore the fame he had achieved in his first novel, ‘Poor people’. There is much of the personal misfortunes of the author, transferred to this work.

Along with ‘The Brothers Karamazov’, there is the great work of the writer, in which the murder of an old usurer, at the hands of Raskolnikov, the exalted student protagonist, becomes the symbol of racial superiority and ideological murder that, many decades later, and in another political context, would be related to the organized crime of the Jewish Holocaust.

This tale about a landowner who expresses a desire to establish ties to subordinates it is a rarity in the author’s work since it adopts a social look not so evident in other of his works. Published in 1862, before the emancipation of the serfs in Russia, the current edition features illustrations by Kenia Rodríguez.

One of Dostoevsky’s great addictions, in addition to drinking, was gambling and thanks to her he squandered not a little money. Spurred on by his editor who demanded a new novel that he had to deliver in record time on pain of not paying him royalties for his next work, he wrote this work that allowed him to meet his second wife, whom he hired as a typist.

Written at the time of greatest economic hardship and with great personal misfortunes – the death of his first wife and his brother Mikhail – this short novel deals for the first time with philosophical issues that it will later develop in major titles. This edition has a foreword by Jordi Nopca and specialist translation Miquel Cabal.

Two solemn poor people tell each other their lives through letters. “Do you realize what you have written when you are only 20 years old?” The question was transmitted to the young Dostoevsky by friends who heard it from the great critic of the moment, Belinsky. The Catalan edition of ‘Pobres gentes’, the author’s first novel, on the new Cal Carré label also has a translation by Miquel Cabal.

Dostoevsky’s Great Cathedral was his last novel, the monumental ‘The Brothers Karamazov’ and one of his most memorable chapters is this story that can be read independently in which a possible second coming of Jesus Christ to the world is related with an interesting reflection on suffering and free will.

Virgil Tanase, Romanian by birth but French by adoption, approaches this biography of Dostoevsky almost out of pocket, when compared to the canonical but mammoth of Joseph frank in five volumes. Tanase makes an effort as modern as it is synthetic to understand the great contradictions of the author and his social context.

Professor of Slavic Literatures at the Pompeu Fabra University, the Serbian Tamara Djermanovic here makes an essential and at the same time very entertaining portrait of the main milestones and myths of the Russian, reviewing both his main novels and the complexities of his terrible existence as romantic or more than his works.