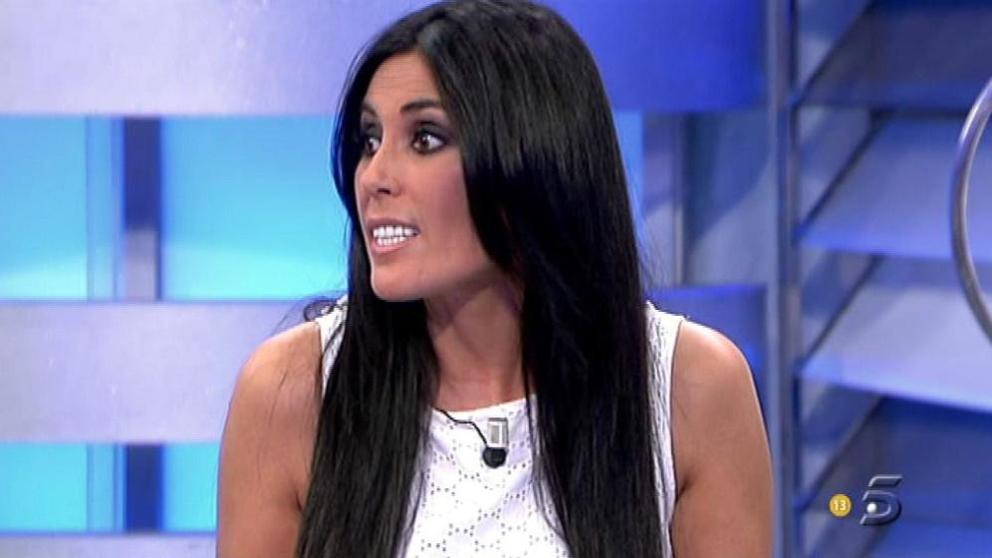 The appointment of Isabel Rábago how media advisor in the communication cabinet of Popular Party from Madrid It surprised everyone. Now, a year and a half later, the television collaborator no longer appears in the organization chart of the political formation that Isabel Díaz Ayuso leads in the community.

It was Isabel Rábago herself who confirmed what happened through her personal Twitter profile. "I have no confrontations with anyone ”, the television collaborator began, claiming that she did “what they asked me, when they asked me, I fully complied and it's over”.

"I am free and will continue to say what I think"


As he has pointed out, his aspiration was not in any case to aspire to be political: "I never asked or dreamed of any charge." “I have my life, my job, I am free and will continue, as I have always done, saying what I think”, He concluded in a first message in the microblogging that has been followed by another where he announced what his next collaboration would be.

And is that Isabel Rábago's march of politics does not mean that she also moves to television. This continue to collaborate with programs how Good morning Telemadrid,
It's already noon or Live life, the evening program presented by Emma García on weekends.

In another more recent message, Rábago also took the opportunity to support the president of the Community of Madrid Cristina Cifuentes. “Many owe him everything and have turned his back politically and personally”, Pointed out the Mediaset collaborator to affirm that“ when those fall, they will fall, they will be alone ”.

Not only that. Also in the last hours he cited a tweet from the leader of United Podemos, Pablo Iglesias, in which he defined what she means by electoral campaign: “A short period of time where politicians make the effort to get off the official car, simulate closeness and naturalness, photos are taken, they wrap themselves in Spanish flags and make them interested in people" An example that, he said, is "applicable to all."

Christofer and Fani, caught together after ‘The island of temptations’

Anne recounts in ‘OT 2020’ that she was sexually harassed