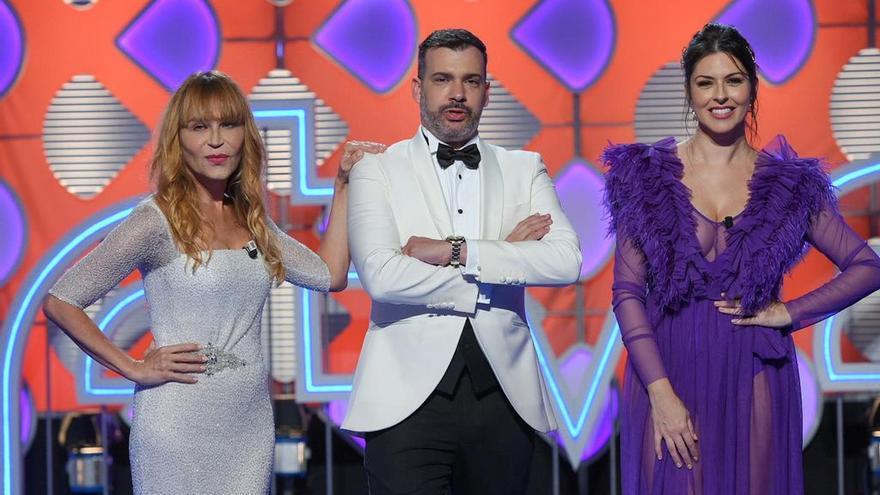 Canary TV repeats one more year being leader in the night with the most television consumption of the year (and this year with much more) surpassing the rest of the national and regional channels with its special programming.

The New Year’s Eve Chimes they were followed by an average of 467,000 viewers, THE MOST VIEWED in the network’s history.

Starting the night, the Special New Year’s Eve Gala “8 Lighthouses in the Atlantic” that connected with the 8 Islands, scored a 16.5% share and 97,000 viewers on average. In its second part, after Manolo Vieira and before the Chimes, it achieved 41.8% and 333,000 viewers. And already, after the Chimes, it managed to maintain an average screen share of 26.4% and 186,000 viewers. In total an average of 700,000 canaries followed at some point during the night is Special. (accumulated audience)

The special of Manolo Vieira 2020 Is there someone behind here? For yet another year, it is the leader in its time slot, registering 32.3% and an average of 222,000 followers. His best follow-up of the last six years.

791,000 canaries followed Televisión Canaria at some point on the last night of 2020.

Once again, Televisión Canaria was the channel preferred by the Canaries to say goodbye to the year and thus adds a new audience success to its history.

Tonight we also highlight the message of the President of the Government of the Canary Islands, Angel Victor Torres, which was the leader during its broadcast slot. It registered 16.2% and 97,000 viewers. 117,000 canaries followed some moment of his intervention on the last night of the year.

Already, in 2021, on its first night, the Kike Pérez Special “Pólvora” leaves us a very good start to the year, scoring an 8.2% audience share and an average of 60,000 viewers. 183,000 canaries followed the comedian’s special at some point.