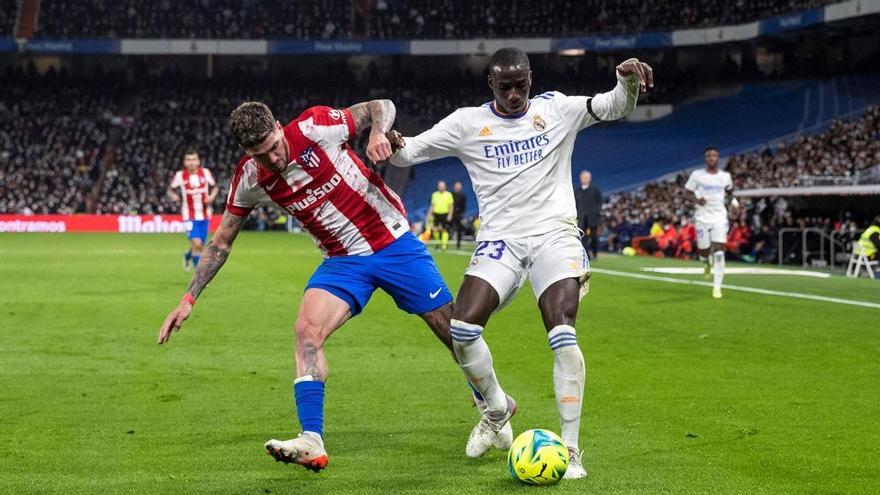 Agreement between Telefónica and Dazn. Last December, the two companies were awarded the television rights to LaLiga, the top competition in Spanish football, for the next five seasons. Now, three months later, the Spanish telecom has reached an agreement with the British platform to be able to broadcast the matches that corresponded to it within its television offer. For this, it will pay 1,400 million euros, at a rate of 280 million per season, as reported by the company in a statement to the National Securities Market Commission (CNMV).

Telefónica has already advanced that it was negotiating with Dazn to be able to broadcast the entire Spanish league competition. Both companies already had agreements to share television content from competitions such as the English Premier League or Formula 1. This agreement was pending so that Movistar +, the Spanish group's television, could also offer the matches that it did not acquire in the auction of the television rights of LaLiga held at the end of last year. That agreement totaled 4,950 million euros that had to be shared between the two operators.

The 1,400 million euros that Telefónica will pay during the next five seasons are added to the 2,700 million of its part in the auction held by LaLiga. In total, Movistar will invest 4,100 million euros in Spanish football for the next five seasons, starting next. 820 million euros per season that Telefónica will dedicate to offer its clients this content, which allows it to seal the highest-priced contracts. This figure could vary when the rights to the second division of Spanish football, which were not included in the last auction, are auctioned.

Despite the high price, Telefónica has informed the CNMV that the final amount represents a saving of 15% per season compared to the previous contract, which corresponded to this campaign and the previous two. In that contract, Movistar was awarded the entire package of Spanish football. However, in December, in search of a reduction in the final bill for the costs of this product, two companies were awarded. Of course, Telefónica reserves three full days exclusively.

The agreement between Telefónica and Dazn is not exclusive. In other words, the platform can negotiate with other operators to offer this content. This opens the door for other companies, such as Orange, to continue offering football. To do this, you will have to undertake two negotiations. On the one hand, with Telefónica, which, being considered a dominant operator after the purchase of Digital+, is obliged to sell its rights in the wholesale market. On the other hand, with Dazn. The French operator, immersed in the merger with MásMóvil, has recognized in the past its intention to negotiate in order to continue offering this product.