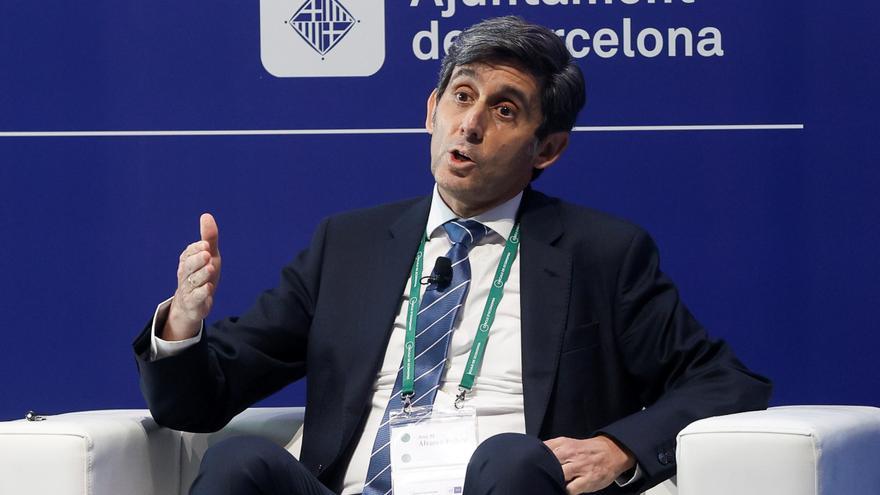 Telefónica closed the first half of the year with a profit of 8,629 million euros, which represents the highest earnings for the group for this period in its history. These results are exceptional since they have been impacted by the corporate operations that the company has carried out in recent months: the sale of the towers of its Telxius subsidiary and the merger of O2 with Virgin in the United Kingdom.

These company operations were intended to reduce the significant financial debt carried by the group and which has weighed down the company in recent years. Thus, at the end of June, the company’s debt was 26.2 billion euros, after having managed to cut it by 11 billion in the semester thanks to the two operations that have been closed in recent months.

Revenues have reached 20,364 million euros until June, a growth of 0.9% from the organic point of view and a fall of 3.6% in the reported due to the negative effects of 205 million euros of exchange rates and changes in the consolidation perimeter after the creation of the joint-venture and the sale of the towers from 1 June, which represent 531 million euros less.

The company has indicated in the report issued to the CNMV on the results of the first semester that the accounts exceed expectations for this year, for which it has redesigned its revenue and operating profit targets upwards. In addition, the company has registered a 3% growth in the number of clients, reaching 367 million in all the countries in which the group operates.

However, this growth in clients has not been obtained in Spain, where it has lost 2.7%. With this, the group’s income in its domestic market remains practically at the same level as last year, with a slight decrease, although in the last three months it has achieved a small growth. The end of the football season has caused the company to lose 56,000 convergent customers (TV, fiber and mobile) and has lost in customer revenue. Telefónica trusts that this downward trend will reverse in the middle of this quarter thanks to the income from new digital services, such as the alliance with Prosegur, which has increased customers by 40% since its creation.