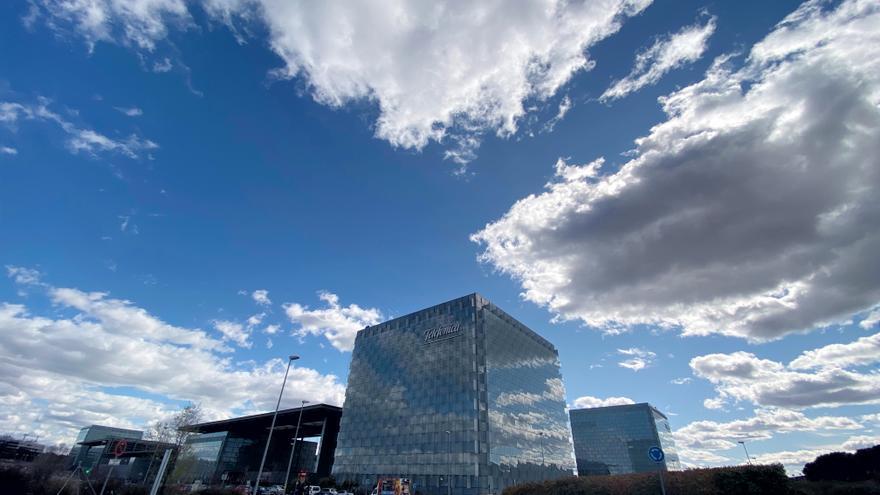 Telefónica closed the nine months between January and September with a profit of 671 million euros, which represents a 50% drop compared to what was obtained in the same period last year. The telecommunications operator has attributed this decrease in results to the deterioration of its subsidiary in Argentina and the COVID-19 crisis, which has led its income to fall by 10% so far this year, to 32,167 million euros. euros.

The group notes that it continues to register “a significant impact” from the COVID-19 pandemic during the third quarter, with pressure on all the Group’s markets, both in the business and consumer segments. In fact, revenues during the last three months continue to fall, 12% compared to 2019, due to the pandemic and the rates of the different currencies in which it operates. However, the company notes that it is beginning to see signs of improvement in its four key markets (Spain, Brazil, the UK and Germany). However, in the third quarter of the year, Telefónica recorded net losses of 160 million euros, 63.9% less than a year ago.

With regard specifically to Spain, Telefónica’s revenues have fallen 3.7% compared to the same period last year, to 9,209 million euros. Only the German final, where revenues have risen, has had a better result for Telefónica. With regard to oibda, which is the profit before taxes, depreciation and amortization, the results in Spain have grown by 60%, to 3,734 million euros, while at the group level this magnitude has fallen by 14, 9%.

The group points out that the activity in Spain continues to be impacted by COVID, but that there are signs of improvement in service revenues and in the sale of terminals. In addition, he points out that it has remained “at the forefront of the evolution of the sector” despite the “difficult environment”. As milestones, it indicates the launch of 5G, where it expects to have 75% coverage by the end of the year, its Movistar Salud service and the improvements in the new alarm subsidiary with Prosegur. “All these innovative services will increase the difference and the quality of the offer,” he said.

In other markets, Telefónica announced this Thursday an agreement with Allianz for the creation of a joint venture for the deployment of a wholesale fiber optic to the home (FTTH) network in Germany with reach to more than 2 million homes in rural areas and semi-rural areas of the country, which will involve investments of up to 5,000 million euros through various sources of financing.

Telefónica highlights that it has cut its financial debt by 525 million euros compared to 2019, which leaves its liability at 36,676 million euros at the end of September. However, a report from Moody’s released this Thursday points to the Spanish telecom as one of the six Europeans that have to further reduce their debt because it causes them a “weak position” in terms of their credit rating. Specifically, the agency places Telefónica together with Vodafone, BT, Telecom Italia, Deutsche Telekom and Telia as the European groups that have to reduce their debt.

Moody’s report ventures two difficult years for European operators due to the impact of COVID-19, despite the increase in use of networks and telephone and internet services. Specifically, it projects a drop in revenue for the sector of 1.1% for this year and a weak rise of 0.5% for next year.

The agency points out that the strong competition in these markets, with operators that are betting on low prices to gain market share, limits the ability to raise prices. He gives an example: the average of mobile data offers in Europe stands at 40 gigs per month, while the average use does not exceed 10. Moody’s sees in this an excess supply that reduces the ability to increase revenue.

In the specific case of Spain, Moody’s points to Orange and Másmóvil’s low-cost strategy as the drivers of competitive pressure in the telecommunications sector. To this is added that Euskaltel has begun its expansion throughout the peninsula with Virgin Telco. For this reason, the agency places Spain as the most prone countries for a merger between operators to take place, along with Italy, Sweden or Denmark. However, adventure that although they can help, these concentration operations “are not the panacea.”