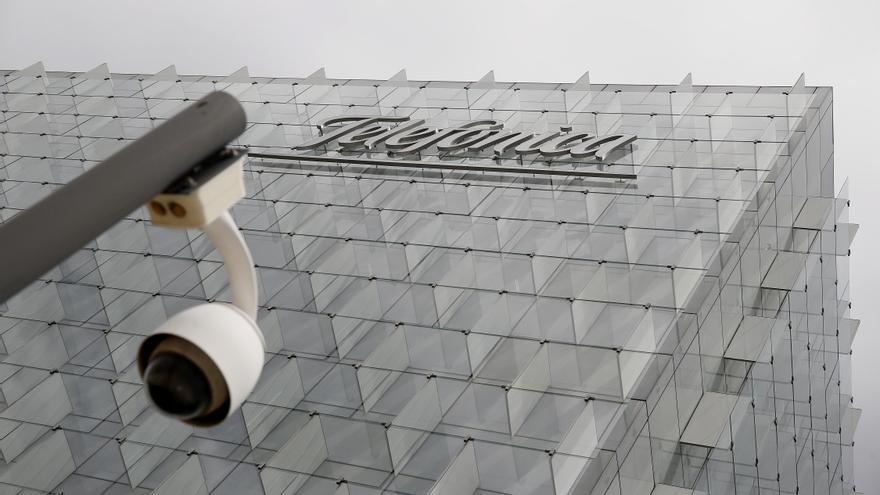 Telefónica and unions have sealed this Tuesday the extension of the collective agreement that encompasses workers in Spain. The document incorporates various novelties regarding the company’s current labor framework, among which it stands out especially that it includes a pilot project for the implementation of the four-day workday, being one of the first large companies in the country to test this labor framework , which in recent months has gained presence in the public debate.

Más País, Íñigo Errejón’s party, made the flag of this alternative to make working hours more flexible and reached an agreement with the Government that it be tested in different pilot projects. Although, this plan is not to the taste of the Ministry of Labor, whose person in charge, Yolanda Díaz, has publicly raised her objections with the model as it was designed.

In the case that is now agreed in Telefónica, it is something different from the one raised by the Errejón formation. In this case, the 32-hour work week would be implemented with a salary reduction, which was not considered in the aforementioned proposal, although it will have a 20% bonus on that reduction from the company. “It is one more step in labor flexibility that makes us benchmarks,” the company said in a statement on Tuesday.

The plan will be applied as follows. Starting next month, workers who are interested in participating in this pilot program will be able to express it at the company. Starting in October, this model of working hours would begin, which, at first, will only last three months. With this, the company wants to “test the model to later decide its continuity and consolidate this measure of flexibility.”

The agreement signed by the company and the unions entails extending the current labor agreement, which expired on December 31, and which will now run until the end of 2022. The company has detailed in a statement that the agreement includes a salary increase of 1%, as well as a bonus of 300 euros to be received in October of next year. In addition, certain guarantees regarding employment and geographical non-mobility have been included on a compulsory basis.

The agreement also addresses the new reality of teleworking. As the president, José María Álvarez Pallete, advanced a few days ago, the company’s Spanish subsidiary is going to opt for a hybrid model that “positively influences professionals”, as defended in the aforementioned note. Employees of Telefónica de España, Telefónica Móviles and Telefónica Soluciones will have the option of teleworking two days a week, as long as their activity allows it. The company estimates that some 10,000 workers will benefit from this measure, which will be voluntary and reversible.

For another 5,000 workers, those dedicated to the attention and dedication to the business client in person or those with special responsibility, the company proposes a “pioneering” model by which they will be able to decide “under their responsibility” and in coordination with their manager from where carry out its activity, in line with the needs of the clients or the objectives of the projects.