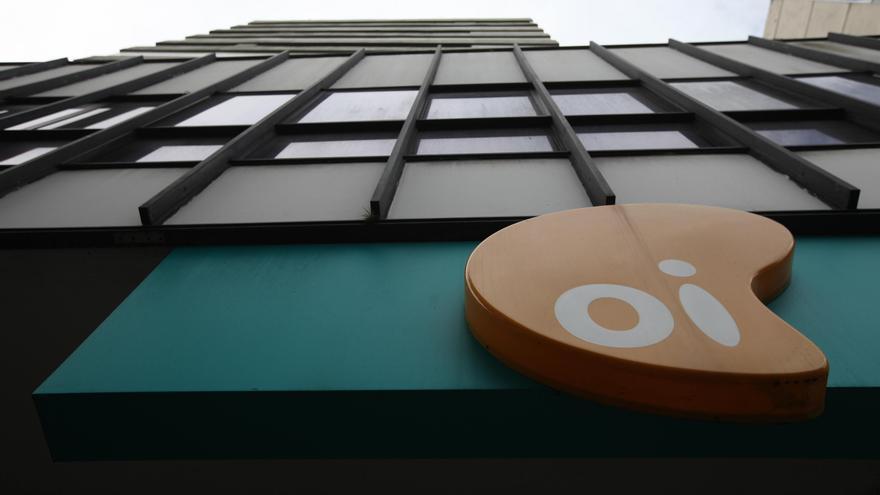 It's official now. Telefónica gives strong progress to its business in Brazil at the expense of the mobile business of the Oi group. The judicial administrator has recognized the offer of the Spanish 'teleco', together with Telecom Italia (TIM) and Claro, to take over the assets of the Brazilian group's mobile business. The total offer reaches 16,500 million reais (2,684 million euros), as reported by Telefónica to the National Securities Market Commission.

Specifically, the company chaired by José María Álvarez Pallete has a 33% stake in the operation, which represents an investment of 894 million euros. Telefónica's Brazilian subsidiary trusts to pay for the operation with its own funds. The acquisition allows Telefónica to gain 10.4 million mobile customers in Brazil, as well as ownership of Oi's radio spectrum and 2,700 telephone connection points in the South American country.

The acquisition will be effective, as the company has informed the CNMV, already in 2021, once the usual conditions in this type of operations are exceeded, as well as the corresponding regulatory authorization is obtained. The offer made by Telefónica and its partners had already been endorsed as a "preferred bidder" last summer and now the award has been confirmed.

In presenting the offer, Telefónica reaffirmed its interest in acquiring the mobile business of the Oi group and in "contributing to the continuous development of mobile telephony" in Brazil. In addition, he indicated that the offer favors and is in line with the regulations that aim to build and consolidate in the country "a" strong and efficient "mobile phone service.

In this way, Telefónica gives an important advance in Brazil, one of the four key markets for the company, together with Spain, the United Kingdom and Germany. The South American country is the second market by income in Telefónica's balance sheet, without taking into account Hispanoamérica, a subsidiary that is for sale. At the end of the third quarter, Telefónica Brasil had 76 million mobile customers in Brazil, to which it will now add another 10 million from Oi, once the operation is completed.

Oi, the fourth mobile telephony operator in Brazil, announced last June that, within the framework of its restructuring process, it was going to carry out the segregation of its assets, liabilities and recovery rights from associated entities into four Isolated Production Units (UPI, for its acronym in English).

In the case of the mobile assets unit, Oi detailed its intention to sell 100% of the company through an auction process, which was scheduled for this fourth quarter of 2020, as has finally happened, with a minimum price of 15,000 million reais (about 2,540 million euros), which must be paid in cash.

Highline do Brasil initially presented the best economic offer for mobile assets, thus surpassing that made by Telefónica, TIM and Claro, which led the company to sign an exclusivity agreement with Oi. However, the negotiations between both parties did not come to fruition and Oi began talks with the consortium that did lead to his appointment as the first bidder.