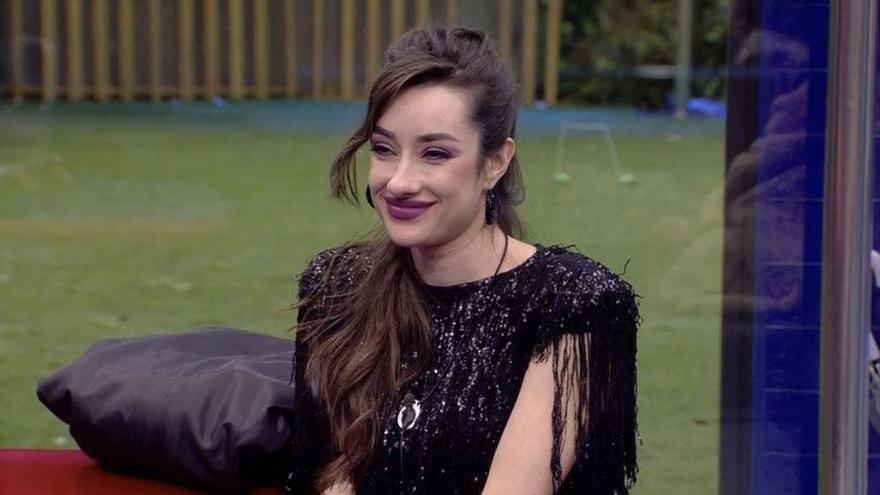 Adara Molinero is the new contestant of ‘Secret Story’, as Jordi González has confirmed in ‘The house of secrets’. The one that was the winner of ‘Big Brother VIP 7’ will enter next Monday at 8:00 p.m. in the ‘Last hour’ of Lara Álvarez in the house of secrets as the protagonist of the weekly test, as confirmed by Jordi González in his connection with the program through a video call.

Adara has been calm about her entry into the house but already has had his first brush with Gianmarco, former partner who was present on set. With her entry to ‘Secret Story’, the contestant of ‘Big Brother 17’ will see the faces with the brother of Onestini, current contestant on the reality show. Despite not having had much relationship with him, Miller He has promised that for him it will be one more.

His entry into the house aims to be a shock for the audiences of the format, which is not working as it should, harvesting data that is far removed from what other reality shows on the chain usually get. The gala on Thursdays has stabilized around 18%, comfortably leading over the rest of the offers, something that the rest of the programs have not achieved. On Sunday, ‘The night of secrets’ scored 11.9% in its last installment, being several points behind its direct rival, Antena 3, which on the same day led with ‘Infiel’ (14.8%) and ‘My daughter’ (22.4%). On Tuesdays, ‘The countdown’ led by the minimum with 12.2% in its last broadcast, a figure that doubles the average of Cuatro but is far from the monthly calculation of Telecinco.