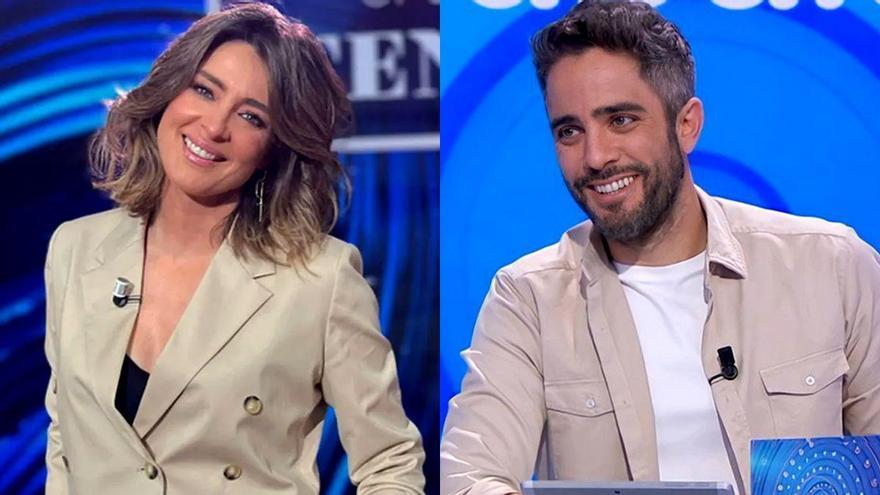 Telecinco he already has 31 consecutive months of leadership. Mediaset’s main chain is the most watched in March with an average of 16.3% screen share, which represents a significant rise of 1.1 points compared to February. It is also his best result since June 2016.

‘The island of temptations’ (26.5%), ‘Got talent’ (20.5%) and the documentary by Rocio Carrasco (30.3%), which is achieving a significant social impact, are responsible for this success along with other daytime bets such as ‘Ana Rosa’s program’ and ‘Save me’.

Antenna 3 keep going strong and signs its best month in seven years with a 14.4% share. The Atresmedia channel grew one tenth and remains unbeatable in prime time (17%), a time that it leads for the eighth consecutive month.

‘Pass word’ achieves the best share of its history (25.1%) with more than 3.5 million viewers, while ‘The anthill’ it reaches its monthly historical maximum (17.5% and more than 3 million). ‘Antena 3 News’, together with the turks ‘Woman’ and ‘My daughter’, have been another of its main assets in March.

The 1 does not raise its head with 8.7% on average, surpassing by only one tenth the historical minimum that it harvested in February. Below is the sixth, which loses two tenths but gets a good 6.8% share in the month of its 15th anniversary. The green chain exceeds for the 33rd consecutive month Four, which falls one tenth compared to February and ends the month with a cold 5% fee.

As Barlovento Comunicación collects in its monthly report, the leaderships by targets are distributed as follows: Telecinco is a leader in women, in the 13 to 64 age groups, as well as in the ‘Target Comercial’. Antena 3 leads in men and in those over 64 years of age. Again this month, the leading option for children ages 4 to 12 is the set of ‘Payment Topics’.

By time slots: Telecinco is a leader in the morning, afternoon and late-night. Antena 3 leads the desktop and the ‘primetime’. For its part, the ‘Payment Themes’ are the most viewed option at dawn. By days of the week: Telecinco leads all the days except for Tuesdays in favor of Antena 3.

The total consumption for this month is 3 hours and 53 minutes per day per person, 53 minutes less than in March 2020.

By targets, those who spend the most time a day watching television are, by sex, women (4 hours and 12 minutes on average daily) and by age group, those over 64 years of age (with 6 hours and 37 minutes of average per person per day).