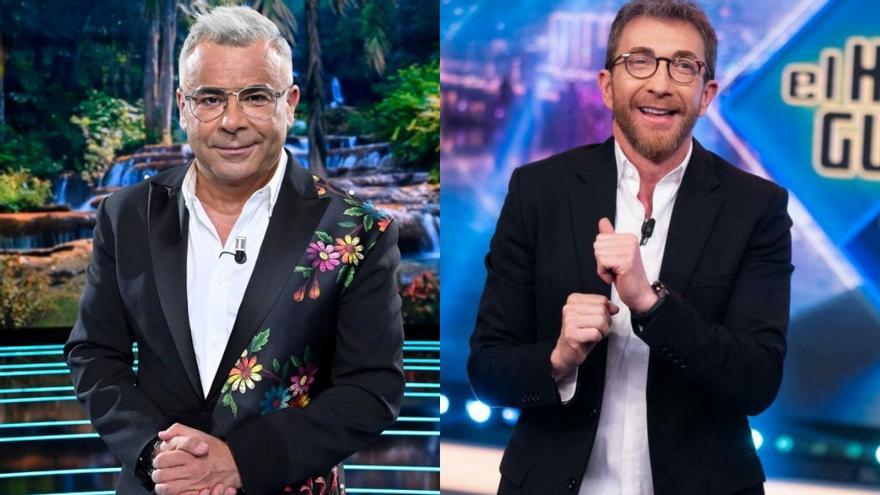 Telecinco returned to lead in June for 34 consecutive month. The chain closed the month with a 16.8% on average, its best monthly data in the last five years thanks, among others, to the massive audiences of the Eurocup. Telecinco closes another season as leader, although Antenna 3 He has stalked him and has taken over the leadership of prime time. Atresmedia’s first chain achieves an average of 13.4%, its best June in the last 12 years.

In the meantime, The 1 (8.1%) continues sunk with its monthly historical minimum. The public is for the second time below the regional channels (8.2% on average). As reflected in the Barlovento Comunicación report, Cuatro (6.7%) takes advantage of the Eurocup to beat laSexta (6.4%), something that had not happened since June 2018.

-Leaderships by targets are distributed as follows: Telecinco is the leader in practically all demographic segments, is the most watched chain in both sexes and in those over 13 years old, as well as in the ‘Target Comercial’. The leading option for children from 4 to 12 years old is once again the set of ‘Pay Themes’ channels.

– Regarding the breakdown by regions: Telecinco leads all regions, with the exception of Catalonia (TV3) and Castilla La Manga and Castilla León (Antena 3).

-By time slots and days of the week they lead: Telecinco is the leader in the morning, the afternoon, ‘prime-time’ and the ‘late-night’. Antena 3 leads the desktop and the ‘Payment Themes’ are the most viewed option at dawn.

-By days of the week: Telecinco leads all the days without exception.

The total consumption for this month is three hours and 21 minutes per person, 26 minutes less than the same month of 2020.

-For targets, those who spend the most time a day watching television are, by sex, women (3 hours and 35 minutes of daily average) and by age group, those over 64 years old (with an average of 5 hours and 46 minutes per person per day).

-The daily consumption time of viewers who watch television each day is 5 hours and 04 minutes a day, 11 minutes less than the same month last year.

-As for daily television coverage, 30.2 million Spaniards contact daily with the television medium, which represents 66.1% of the population.

-The accumulated coverage in the month is 43.7 million, that is, 95.7% of the population has watched television for at least one minute this month.

-Of the 45.7 million potential viewers as a consumer universe, 1,957,000 people have not tuned in for a single minute with the media in the month, these “telephone calls” account for 4.3% of the total, 260 thousand more than last March.

Mediaset It occupies the first position in the ranking of business groups with 31.2% (2.9 points more), its best figure since June 2018.

-The two main communication groups (Mediaset and Atresmedia) account for 58.1% of the audience market (2.2 points more).

-The sum of the three major networks, La1, Telecinco and Antena3, registered a 38.3% share (0.9 points more than last month).

Of all television consumption in the pay mode, 33% corresponds to TVs that broadcast only on Pay TV and the remaining 67% to free-to-air channels.

The most watched broadcast of the month corresponds to the extension of the match between Croatia and Spain of the Eurocopa with 8,304,000 and 63.2%.